The NFL schedule for the 2017 season was released this past week. The New England Patriots and the Kansas City Chiefs will open the show, but there are also some other good games going on in Week 1.

The pay per head bookie service already set up the NFL betting lines for the 16 games in week one. So let’s dive into each matchup. 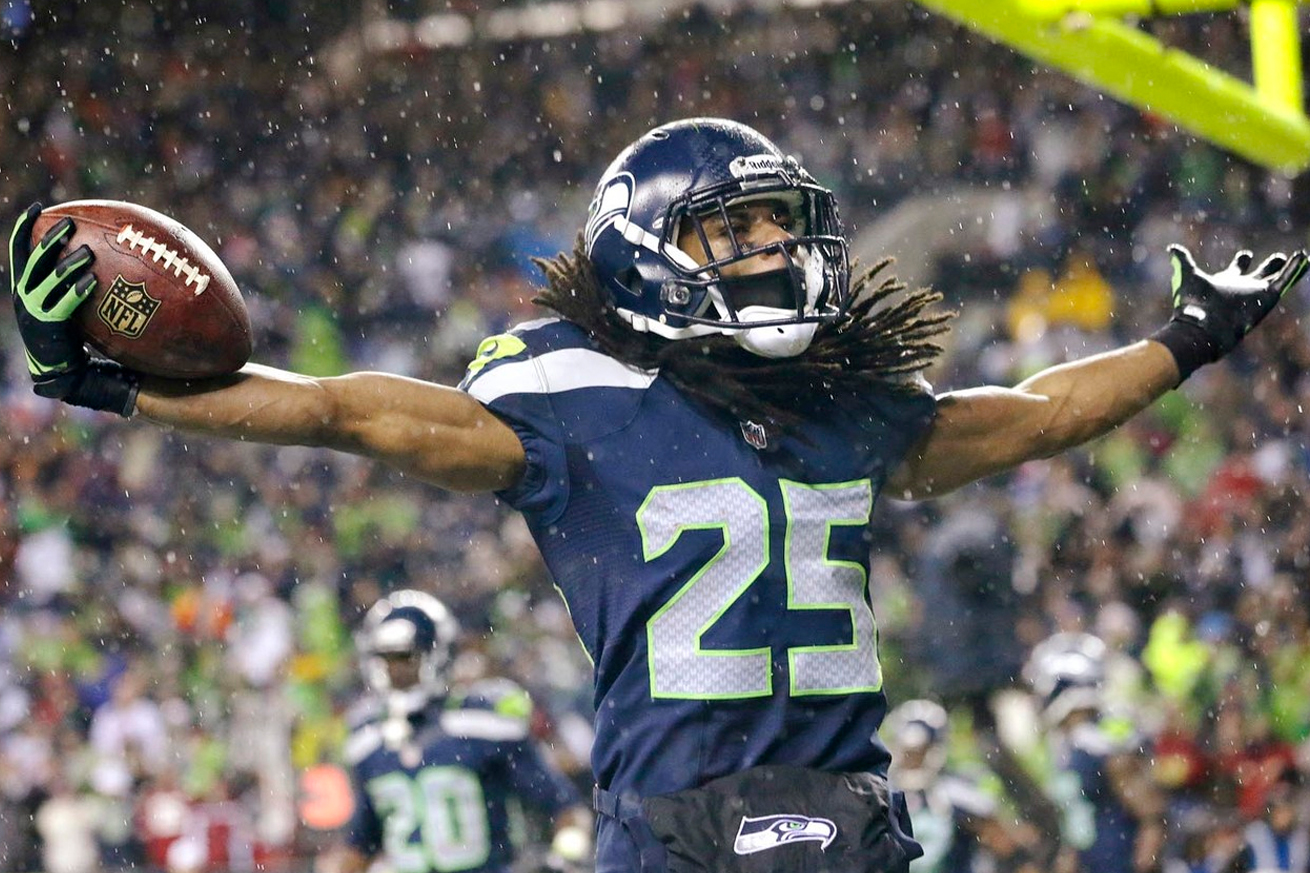 He’s now in the third year of that contract, and the Seahawks are trying to shop him out of Seattle. Several reports say the team is asking for an NFL draft first round pick along with a mid-draft pick in exchange for […]

UFC 210 Betting – Cormier vs Johnson 2 and the rest

The UFC 210 will go underway this Saturday from the KeyBank Center, in Buffalo, New York. It’s not a usual scenario for the UFC, but the fight lineup is good enough to give the fans a great night of punches, knockouts and quality fights.

Of course, the main event will steal all the headlines. Daniel Cormier and Anthony Johnson will go head-to-head for the second time. This time Cormier jumps out as the underdog.

Right after the New England Patriots beat the Atlanta Falcons in Super Bowl LI, we went and gave it a quick look at the early Super Bowl LII Odds. Of course, most things change when teams start cutting and trading players. But the biggest moves in the odds come when those impact players in the Free Agency find a new home.

After the first two weeks of the Free Agency, nine teams moved considerable in the betting odds chart. Adding […] 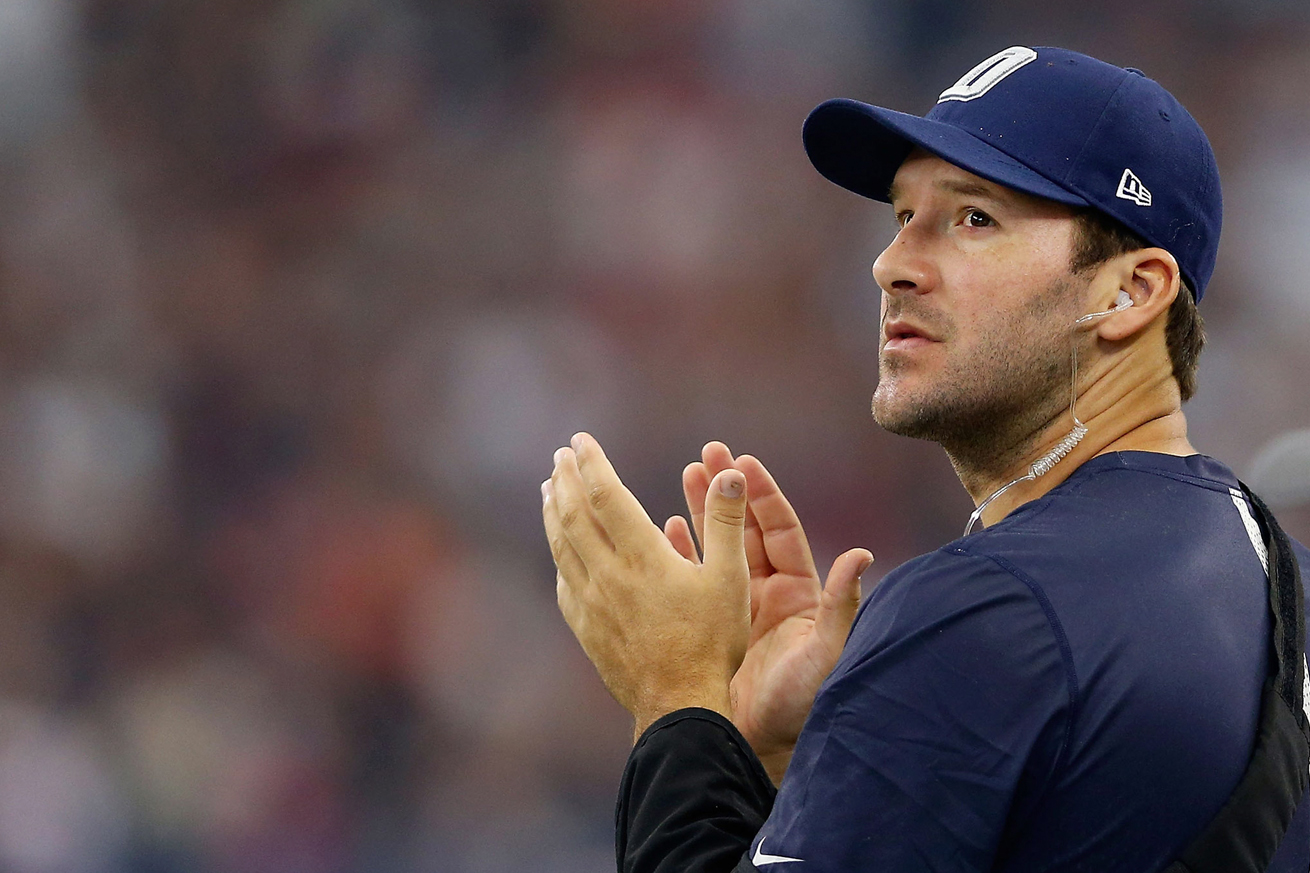 NFL Network reported the marriage between Tony Romo and the Dallas Cowboys will end on Thursday. Romo will become an unrestricted free agent, allowing him to negotiate with any of the 32 teams in the league.

When healthy, Tony Romo is a Top-10 quarterback, and many franchises will be exploring the possibility to get him in the Free Agency. Romo is 36-years old, but he has only played five games in the last two seasons. The health is an issue. 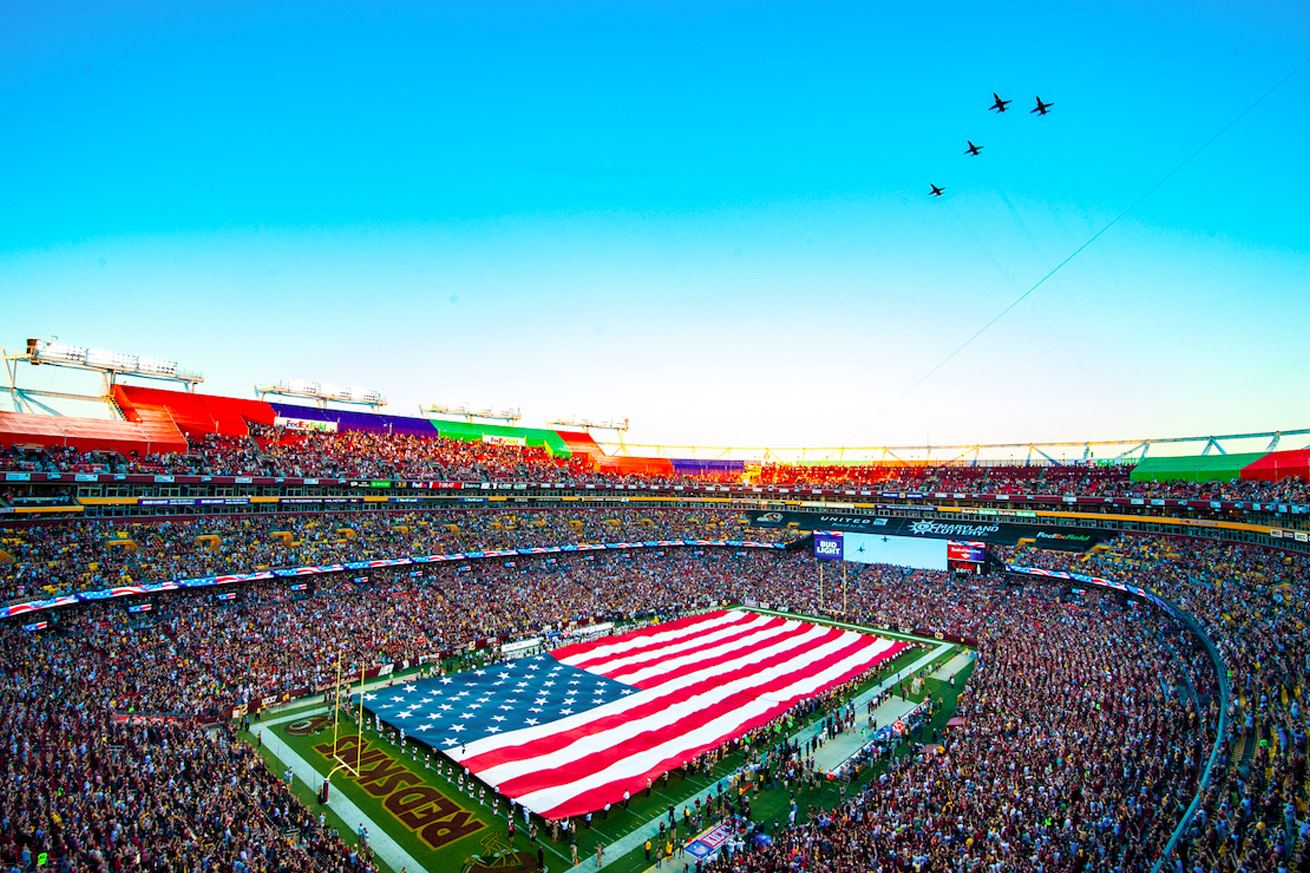 Back in 2014, Colin Kaepernick signed a 6-year $114 million extension with the San Francisco 49ers. The quarterback played the next two seasons at an atrocious level, and he was never near to cash his entire contract. Just a few days ago, Kaepernick decided to opt out of his contract to hit Free Agency, his value is not the same as it once was, but he can still play.

He won’t break the bank with his next opportunity, and he […]

For better or for worse Jay Cutler has been a polarizing figure since he joined the NFL in 2006. Love by some and hated by much more, you can’t watch Cutler play and don’t have an opinion about his NFL career. The pay per head services put together some NFL betting odds to see where he will play in 2017; if he decides to put more his years in the league.

Several reports mentioned Cutler is on the trade block. […] 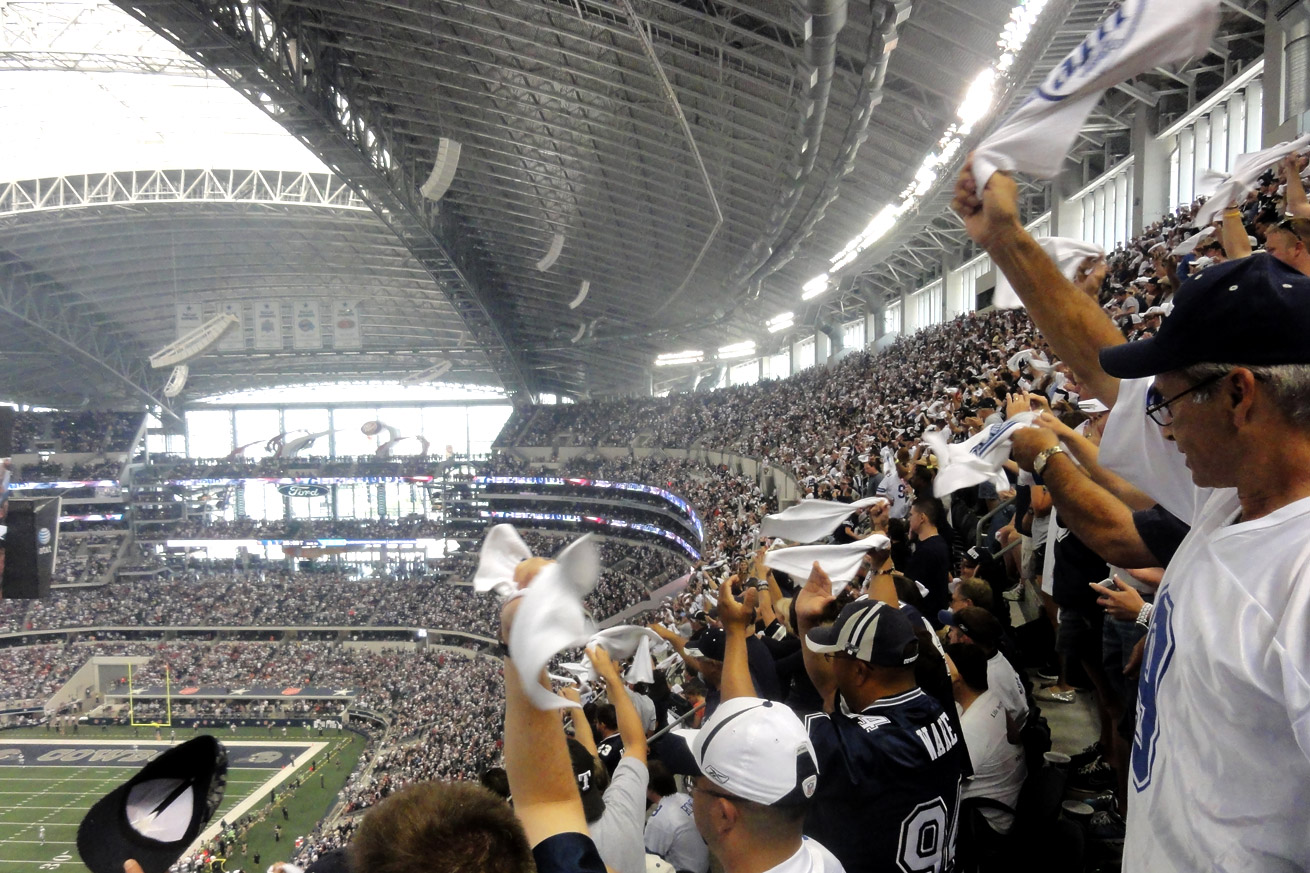 There are not huge names in the Free Agency for the wide receiver position, but the ones involved will get paid big bucks. Alshon Jeffery, Terrelle Pryor, DeSean Jackson, and Kenny Stills lead the list, but perhaps the most complete of all is the veteran Pierre Garcon.

Garcon will be in his 10th season when the road to Super Bowl LII starts, and he needs to give it a good thought on where he wants to be. He has only […]

The running back Adrian Peterson is right in the middle of the age the tailbacks become disposable in the NFL. Of course, he’s Adrian Peterson, and he doesn’t get measured by the same standards. With that said, the Minnesota Vikings will have a complicated decision to make about him for the 2017 season.

Peterson is set to make over $11 Million in base salary and $6M in roster bonuses. While those numbers are not crazy, he’s coming off an undeniable […] 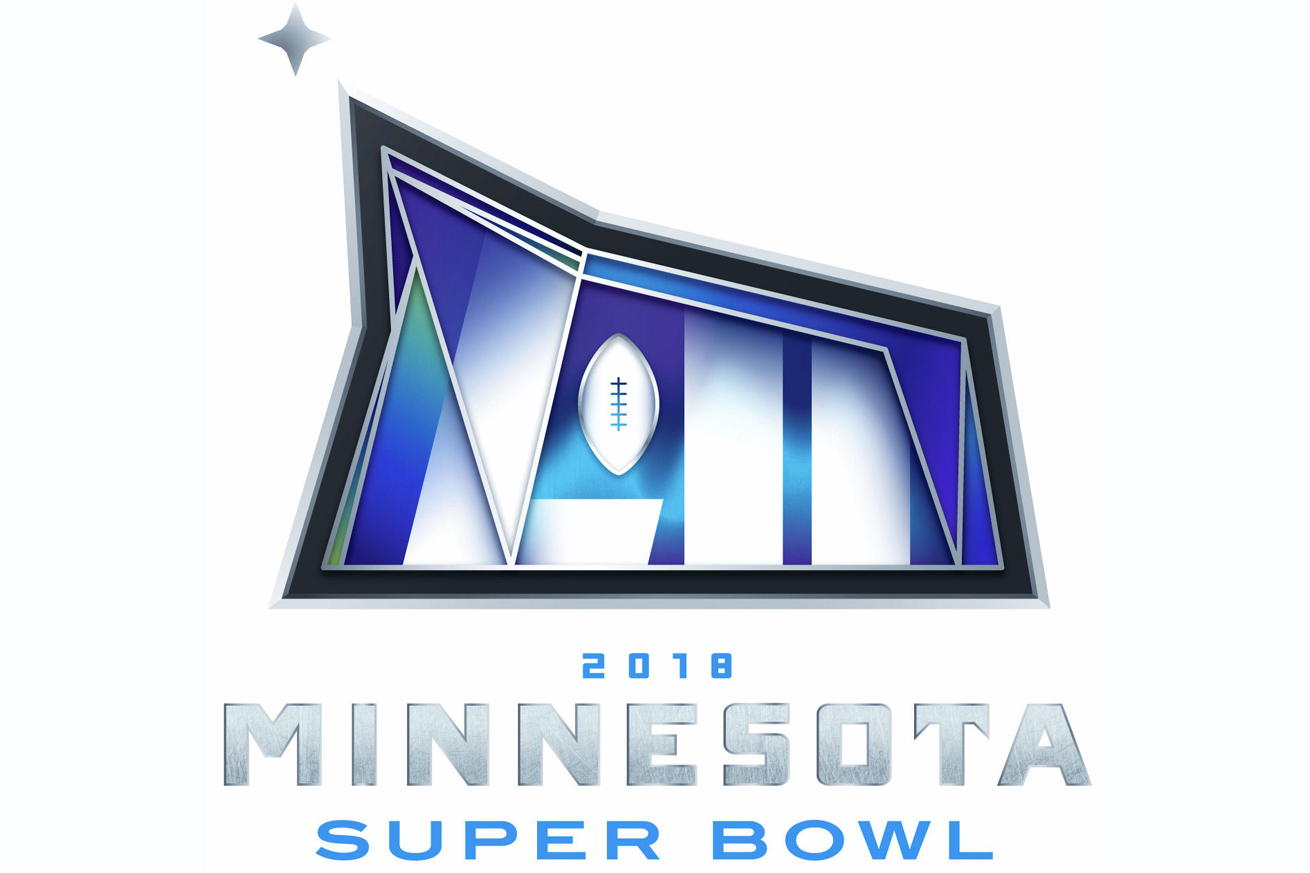 I know there have been only a few days after the incredible Super Bowl LI, but it’s never too early to see ahead of next season.
After the Patriots had beaten the Falcons 34-28 in Houston, the world was set on fire. Can New England repeat? Can Atlanta bounce back after such a devastating loss?
It’s too early to actually think we can figure out what is going to happen in Super Bowl LII to be played in Minnesota, but […]