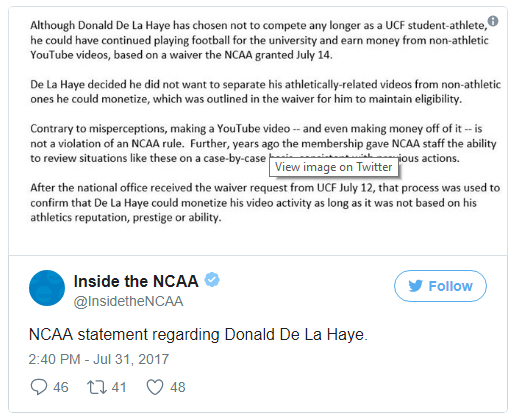 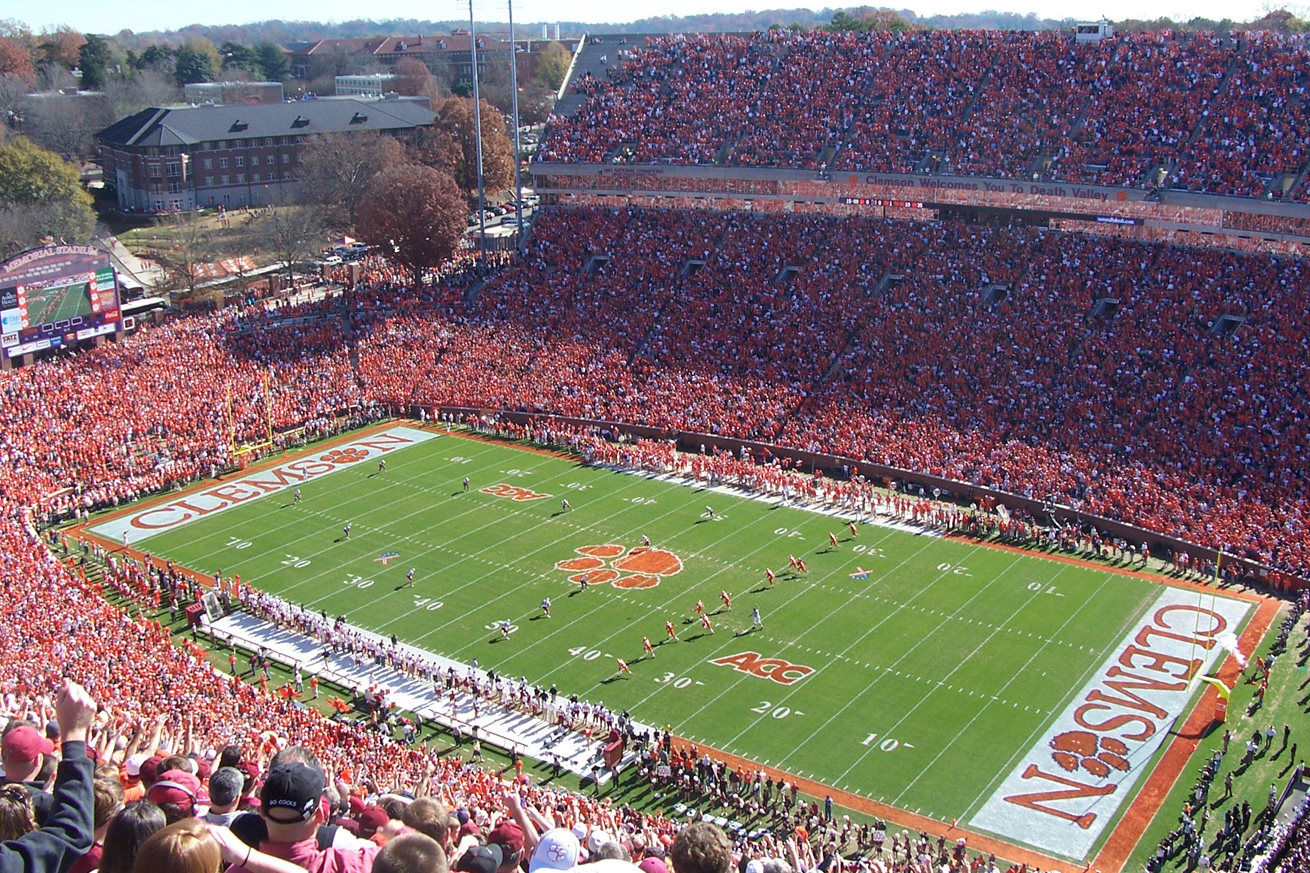 The College Football betting odds expect the National Champions, Clemson Tigers to have a significant drop off. Losing QB Deshaun Watson hurts their chances. But they will rebuild. The rest of College landscape will fall in line with what Alabama does as a favorite once again.
The Tide has the blueprint to be back in the National Championship game. But there are several teams that will be exciting for the upcoming season. A new wave of players should give us […] 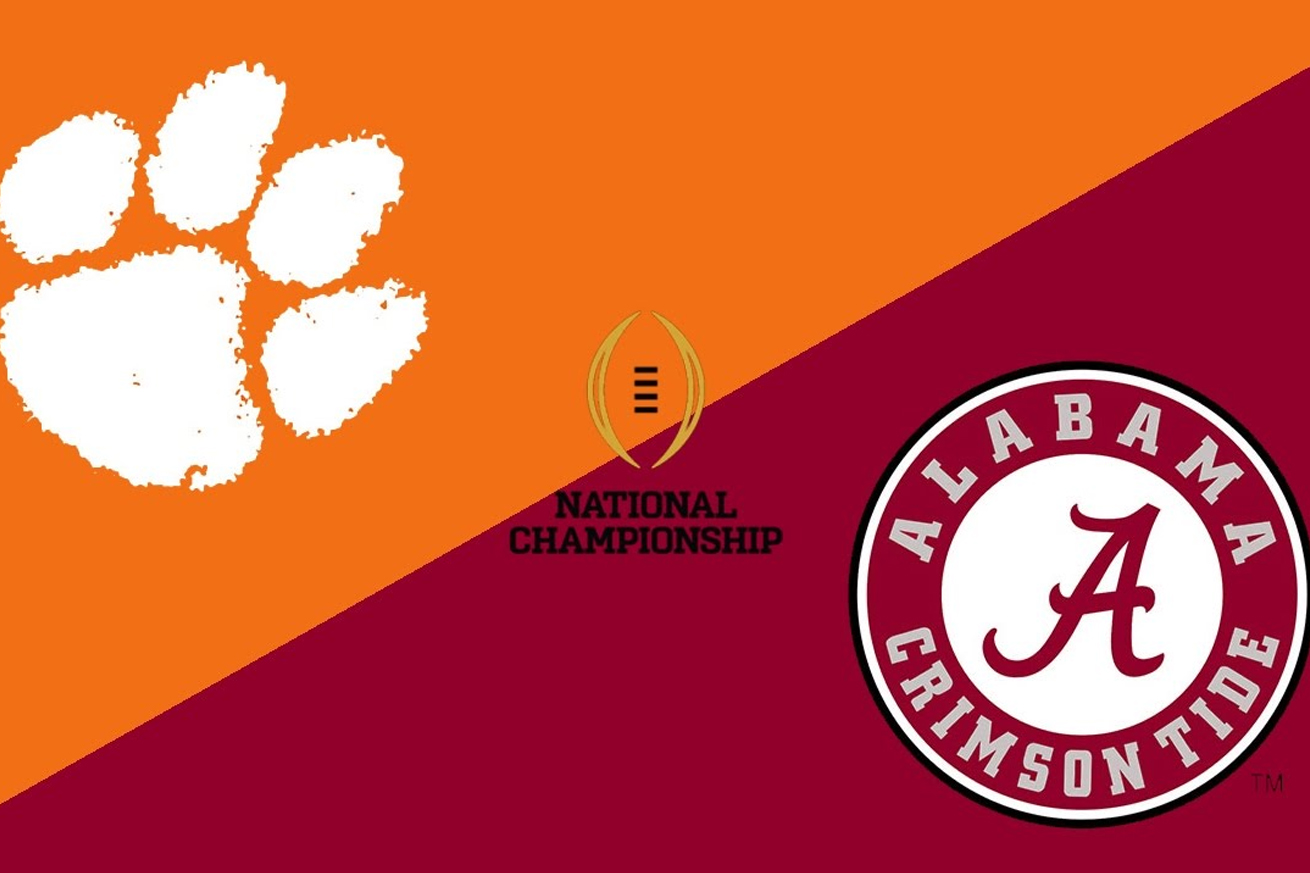 The Clemson Tigers and the Alabama Crimson Tide will clash in the College Football National Championship game for the second straight season. Bama jumps as the favorite for the sports bookies. They haven’t lost a game this season and their defense is one of the most dominant in the nation.
Bama beat Washington 24-7 in the semifinals and covered the spread as 14-point favorites. The UNDER 51.5 points hit the bank.
Clemson, on the other side, destroyed Ohio State 31-0. They […] 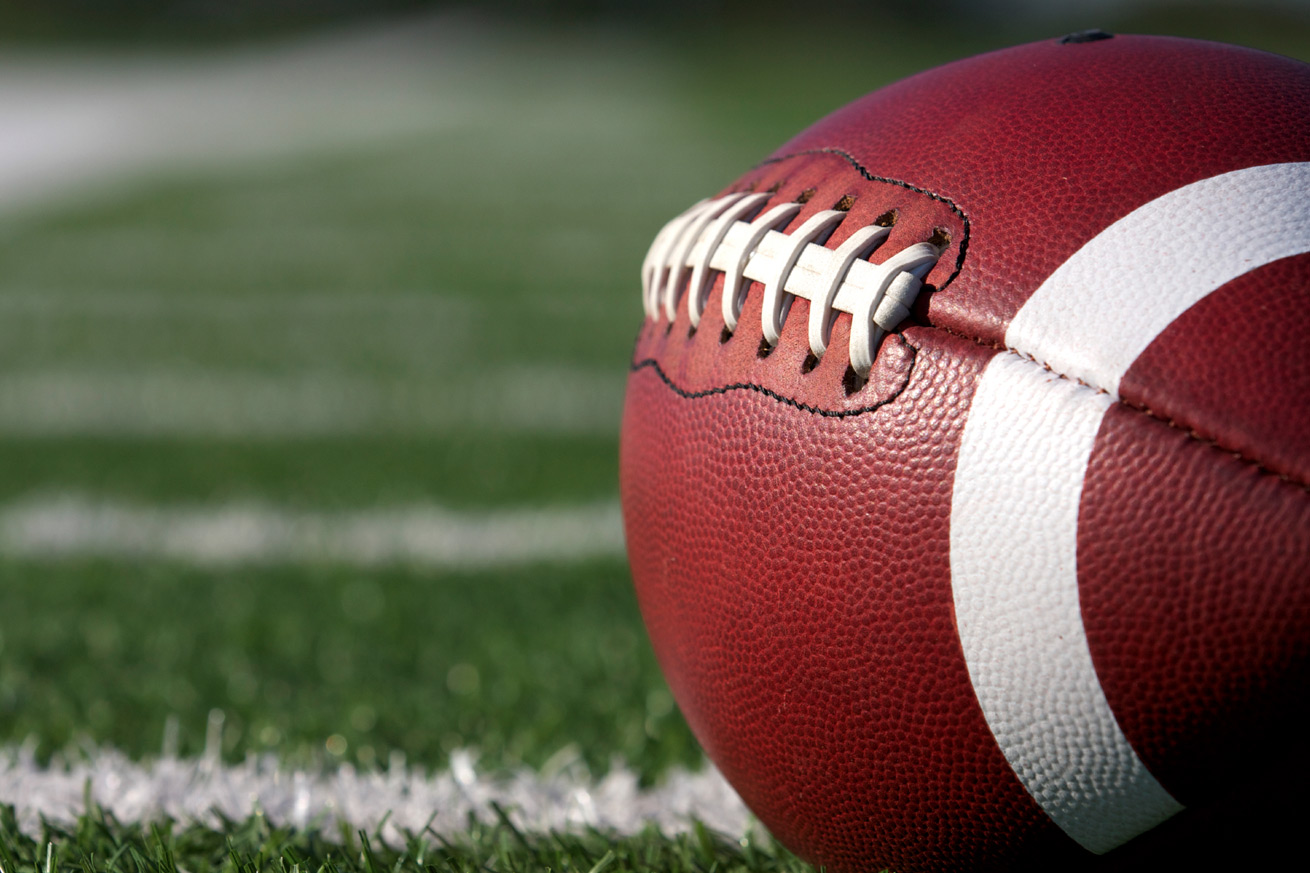 The first semifinal of the 2016 College Football final four will have two teams who got here in very different ways. Washington will make their first semifinal appearance because their offense is one of the best in the nation.
The Huskies look to upset the football world. The sports bookies haven’t shown much faith in them.
Alabama has been in the semifinals the past two years. In 2014 they lost to a loaded Ohio State team. Last season they clubber […] 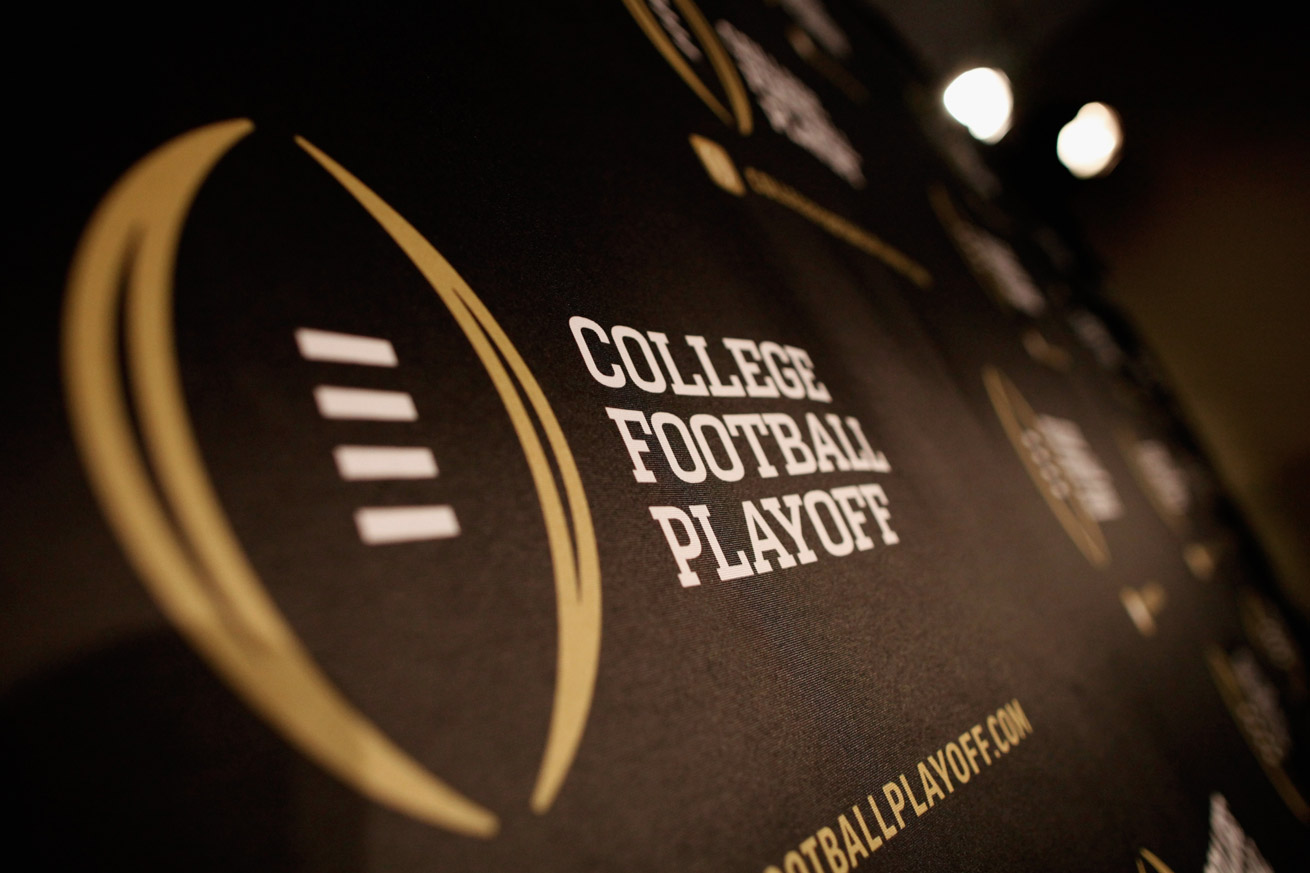 Right before 2017 hits the calendar we are set to have two amazing games in the 2016 College Football playoffs. Yes, the bowl season is fun, but it’s meaningless to some extent. The semifinals don’t have this problem.
The stakes can’t be higher than on New Years’ Eve. A ticket for the Championship game is on the line.
Alabama is the top dog. They are the current Champions and will look for their 5th title since 2009. The pay per […] 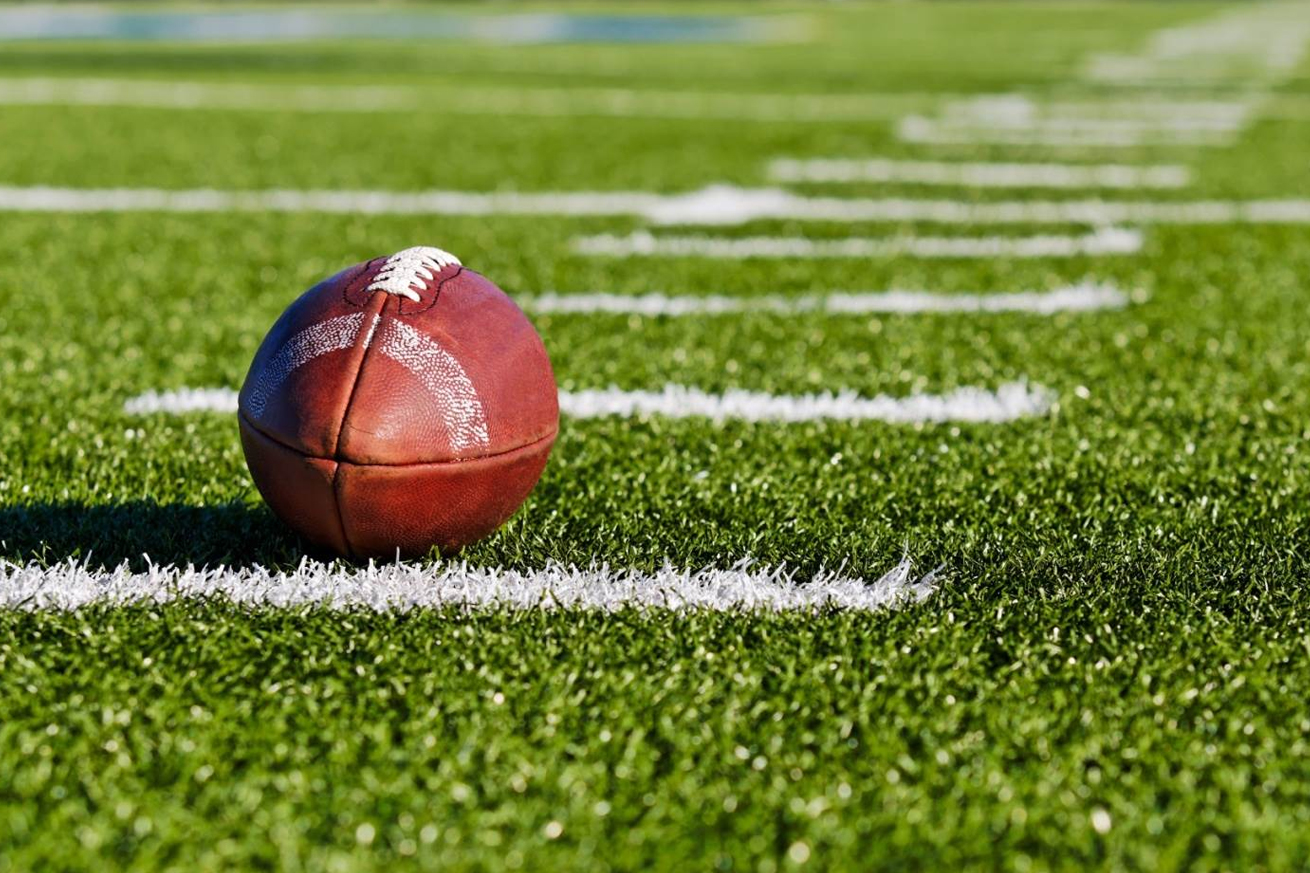 With the 2016 Bowl season underway, it is a good time to see a few College Football Predictions for the first week of competition. The Bowls are a tricky thing to bet on, but like most of the Football betting, it’s fun.The one thing going against the Bowl games is the teams are not fighting for anything in particular unless you are in the College Football playoffs.
But a good individual effort can help a player get in a […] 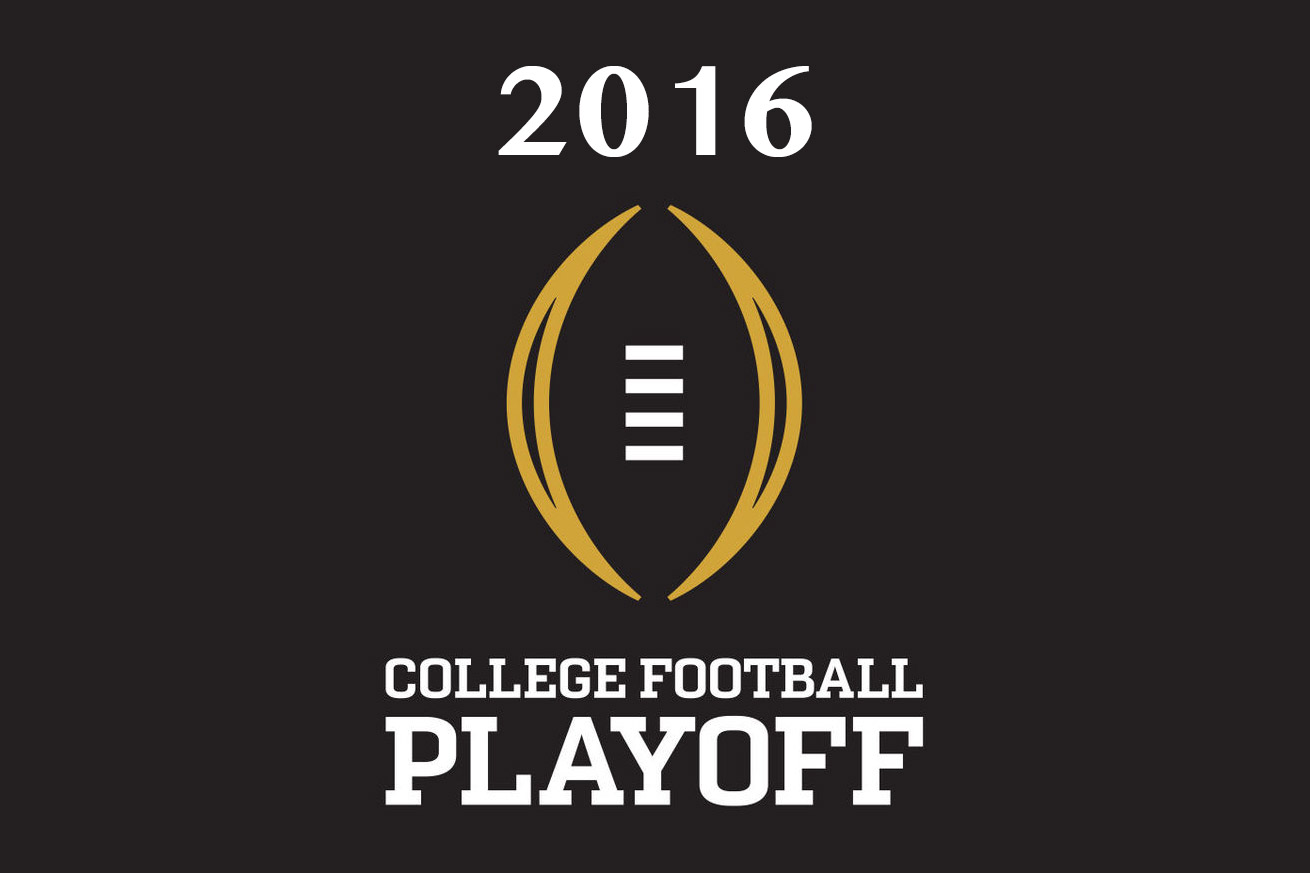 There aren’t many weekends in football like the College Football Championship weekend. Eight Conferences will decide who the best team is and we finally will get a chance to guess the College Football playoffs teams with a little more knowledge.
The online bookies set different betting lines for all the game. We have the best three for you to cash in while enjoying what should be a great football day.
Here are the 2016 College Football Odds and Picks for the […]

It’s rivalry weekend in College Football, and several games are set to determine plenty for the upcoming playoffs. Perhaps no game is bigger than the one in Columbus, Ohio.
Michigan and Ohio State will clash in the game of the weekend. One of the two will be in the postseason. One of the two will have a real chance to win the NCAAF Title in January.
The Iron Bowl and the battle between Notre Dame and USC will also […] 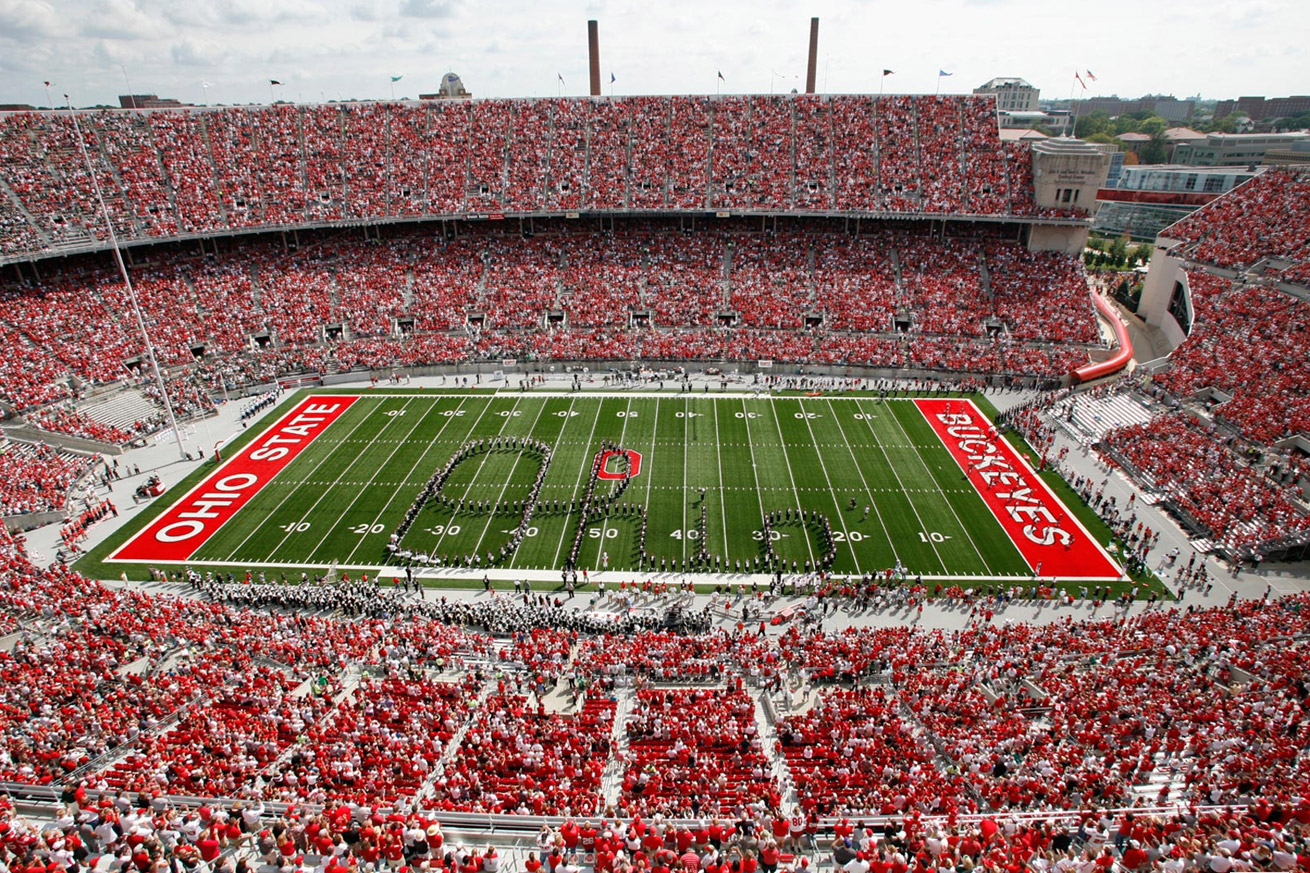 The College Football Betting week 12 picks and point spread comes into a favorite’s edition.  At this point in the season the pph sportsbooks are well aware of which team is good and which isn’t. It’s hard to find a misplaced underdog. That’s why you follow the money with action bets on the favorites.
The NCAAF Week 12 brings three great games to bet on. Each one of them is a Conference rivalry matchup. Each conference has its unique style. […]

If you wonder how to become a bookie online, the ideal scenario is to set the perfect sports betting lines. It doesn’t always happen, and the public finds ways to beat the pph sportsbook by solely betting on the favorites. From time to time the book will take a beating. We might have this scenario this weekend.
The three best games of the College Football week 10 have three major favorites playing at home.  Their opponents are Conference rivals […]