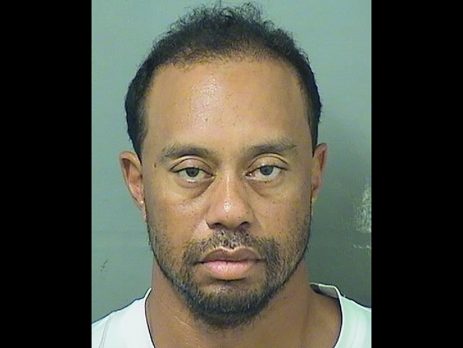 Woods insisted he wasn’t drunk, and his condition was due to an unexpected reaction to mixed prescription medication.

Woods was initially charged with DUI, but records filed Tuesday showed that prosecutors filed charging documents for one count each of DUI and reckless driving.

Had he appeared Wednesday, Woods could have agreed to to enter a program for first-time DUI defendants, and pleaded guilty for reckless driving and received a year’s probation, Palm Beach Post reported.

In addition to that, he would have to pay a $250 fine and court costs, attend DUI school and perform 50 hours of community service. He will also have to attend a workshop where victims of impaired drivers share how their lives were damaged, the AP reported.

During his probation, Woods might be allowed to travel and could even qualify to report to probation officials by mail.

Now Woods would have to go to trial for rejecting this option.

Attorneys who are not involved with the Woods case but specialize in DUI defenses said it was possible that a deal might still be in progress. However, it was more likely that Duncan would enter a not guilty plea and ask for a future hearing date in the case, ​reports said.

Woods was arrested May 29 after midnight about 15 miles from his home in Jupiter, when he was found unconscious at the wheels of his Mercedes-Benz. Woods didn’t know where he was when asked and stumbled, police dashboard video footage showed. The golfer told police he was on prescribed painkillers Vicodin and Xanax, for anxiety and insomnia, which he started taking after his surgery in April.

Under the Florida law, driving while impaired due to the use of a chemical or controlled substances is prohibited. “If the court has reasonable cause to believe that the use of alcohol, chemical or controlled substances contributed to a violation of reckless driving, the person convicted of reckless driving must complete DUI school if ordered by the court,” according to the website of Florida Department of Highway Safety and Motor Vehicles.

Woods announced last month he had completed an out of state private intensive program. He hasn’t played in a tournament since February because of his back injury and is likely to return this year. He last won in August 2013 at the WGC-Bridgestone Invitational.

Woods infamous sex scandal in 2009 harmed his public image. On the Thanksgiving weekend 2009, he plowed his SUV into a tree and a fire hydrant outside his then-home in Windermere, Florida. That led to revelations of his multiple mistresses which resulted in a divorce from his wife Elin Nordegren, also the mother of his two children. 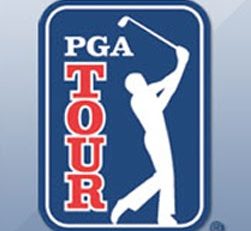 It is not a surprise that Open Championship winner Jordan Spieth has a co-favorite at this year’s PGA Championship….