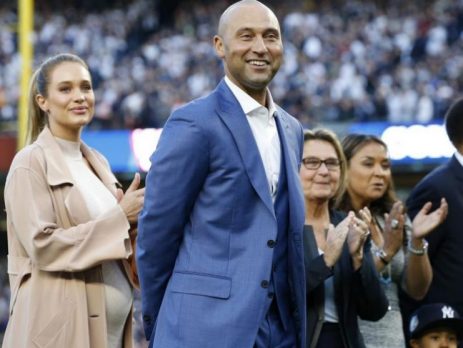 The group has up to 16 investors that have helped them raises the necessary funds. That group is reported to include NBA Michael Jordan, whose friendship with Jeter has been well documented.

The sale would need approval from the league before becoming official. According to the Miami Herald report, a resolution may not come until October.

At this point, MLB officials are expected to discuss the sale when owners meet in Chicago next week. A vote then is considered unlikely.

We’ll have more details on this breaking news as they become available.