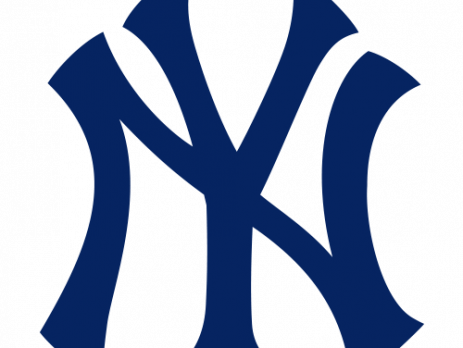 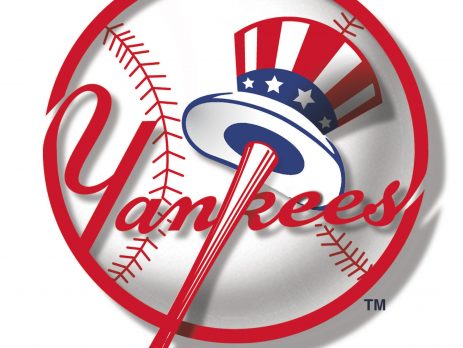 “We thought this team was capable of all colors of the rainbow,” General Manager Brian Cashman said in April.

By Tuesday, 91 games into an up-and-down season, Cashman had determined the Yankees’ color was green. A handful of games above .500 and a handful of games out of first place, he moved swiftly and decisively to shift his team into go-for-it mode for 2017. The Yankees’ seven-player trade with the Chicago White Sox was not a blockbuster in the truest sense — as it brought them a .207-hitting corner infielder, Todd Frazier, and a pair of relievers, David Robertson and Tommy Kahnle — but it accomplished a number of important things:

— It filled their biggest hole. While Frazier, 31, is having a down year by his standards, his .761 OPS is more than respectable and would represent a significant upgrade over the production the Yankees have been getting at first (.686) and third base (.685).

— It gave them the sort of super-bullpen that wins in October. With Robertson and Kahnle joining Aroldis Chapman, Dellin Betances and Chad Green, the Yankees now have five relievers averaging at least 12 strikeouts per nine innings. Manager Joe Girardi’s deployment of them will be fascinating to watch down the stretch. In the Yankees’ perfect world, with Chapman holding down the ninth inning and Robertson slotting into the eighth, that could leave Betances as an Andrew Miller-type, multi-inning weapon, with Kahnle and Green as late-inning wild cards. The sheer depth of their bullpen now could also allow them to shift Green into the starting rotation. And if Chapman’s recent ineffectiveness proves to be a sign of lingering trouble with his shoulder, Robertson represents an experienced fill-in as closer.

It kept Frazier and Robertson away from Boston. The Yankees-Red Sox rivalry is a long way from the days of the “Evil Empire,” mainly because the Yankees have just one playoff appearance since 2012, but all of baseball knew the Red Sox (53-42), who lead the Yankees (48-44) by 3 ½ games in the American League East, coveted both Robertson and especially Frazier, and part of the Yankees’ motivation in snagging them had to be to keep them away from their biggest rivals. The Red Sox will almost certainly land a third baseman this month, to fill their biggest need, but it won’t be Frazier.

— It didn’t cost them a huge chunk of their future. Last summer’s trades of Miller, Chapman and Carlos Beltran helped transform the Yankees’ farm system into one of the best in the game, and on Tuesday, Cashman dealt from his surplus without sacrificing his best prospects. Outfielder Blake Rutherford was their first-round pick last year, and the 36th-ranked prospect in baseball according to Baseball America, while Ian Clarkin is a highly regarded (but injury-prone) left-handed pitcher and outfielder Tito Polo was more of a throw-in.

While the downsizing White Sox have now added seven top-100 prospects via trades in the past eight months — an astounding haul that has turned their farm system into the envy of the game — they didn’t get anyone the Yankees couldn’t afford to give up. The fourth player moving from the Bronx to Chicago, veteran reliever Tyler Clippard, was a salary dump that helped balance the financial obligations changing hands.

— It set them up for 2018 and beyond. With this trade, Cashman kept one eye on the future, as Kahnle, who this season has quietly become one of the top relievers in the game, under club control through 2020, and Robertson signed through 2018. And though he is a free agent after this season, Frazier, a New Jersey native who played on the Toms River East team that won the 1998 Little League World Series, would be a strong candidate to re-sign with the Yankees.