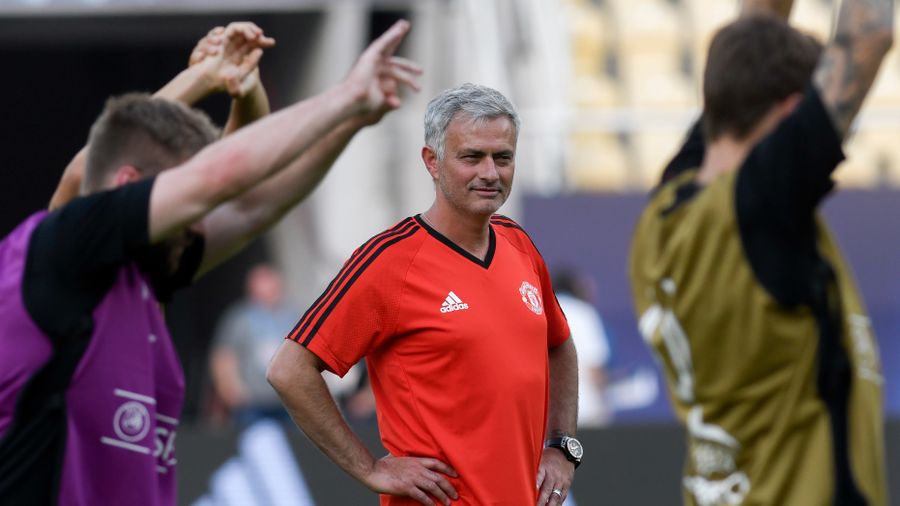 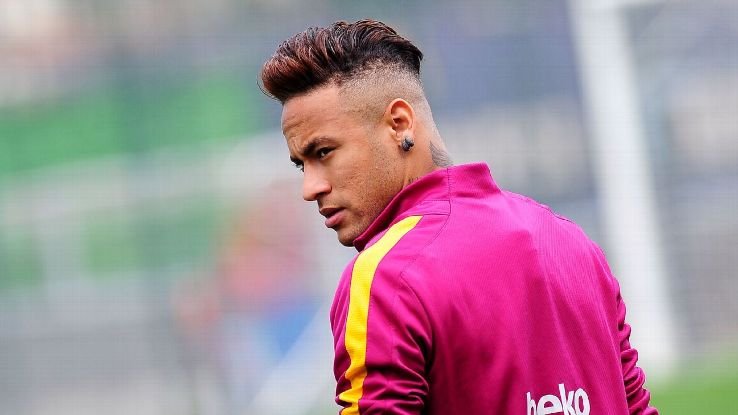 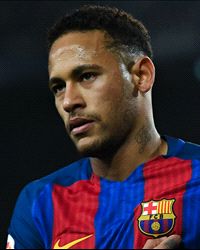 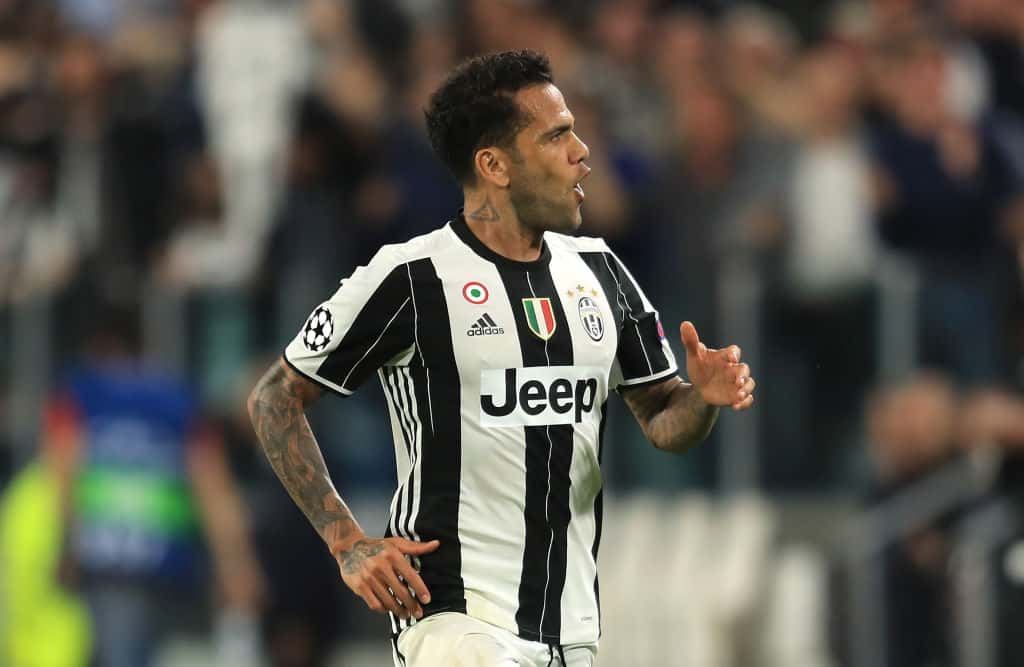 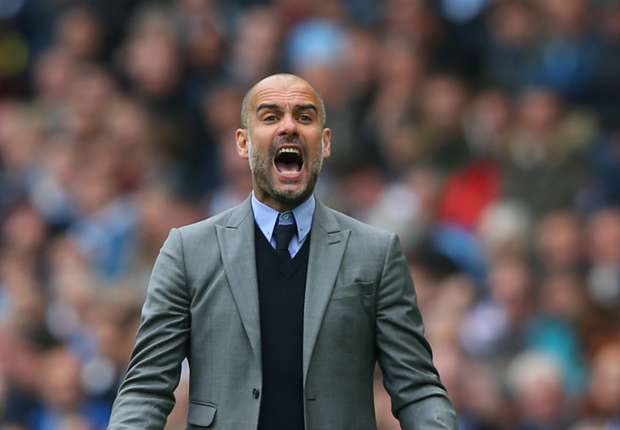 The 10th edition of the Confederations Cup will be on this summer in Russia from June 17 to July 2. It’s the preview of the World Cup expected to be held in 2018, also on Russian soil.  The tournament has eight teams, representing the FIFA’s six confederations champions.

Portugal will appear as the European Champion, Chile from South America, Mexico from Central and North America, Cameroon from Africa, Australia from Asia and New Zealand from Oceania. Germany also gets a […] 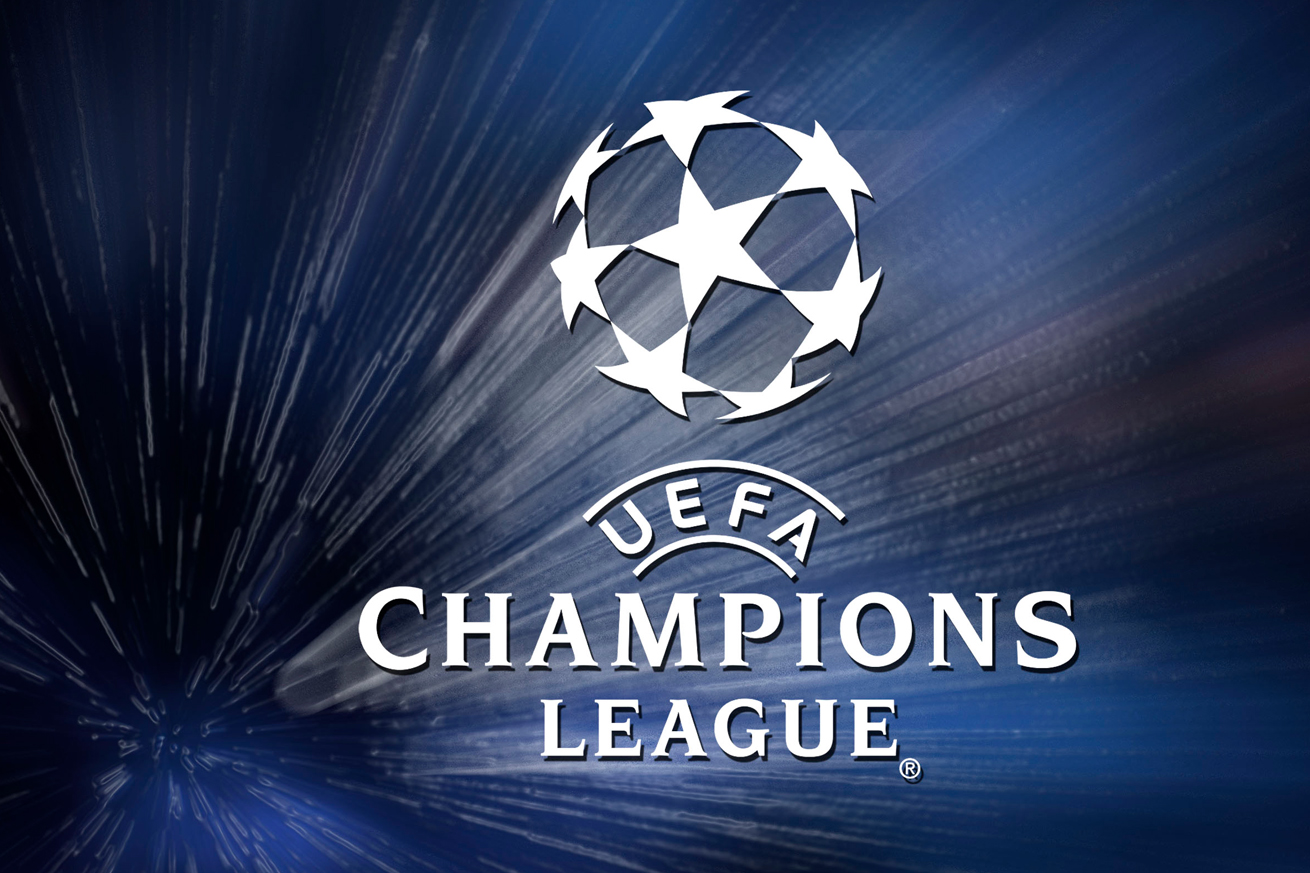 It’s safe to say the first leg of the quarterfinals matchups between Juventus – FC Barcelona and Borussia Dortmund – AS Monaco didn’t go as planned. The Germans at least have a reasonable excuse for their bad performance. But what can Barca say for itself?

Now Dortmund and Barcelona look for a comeback. Both lost their first-leg games in the round of 16 and turned things around in the second match. Somehow, this time it looks more complicated. The opponents […] 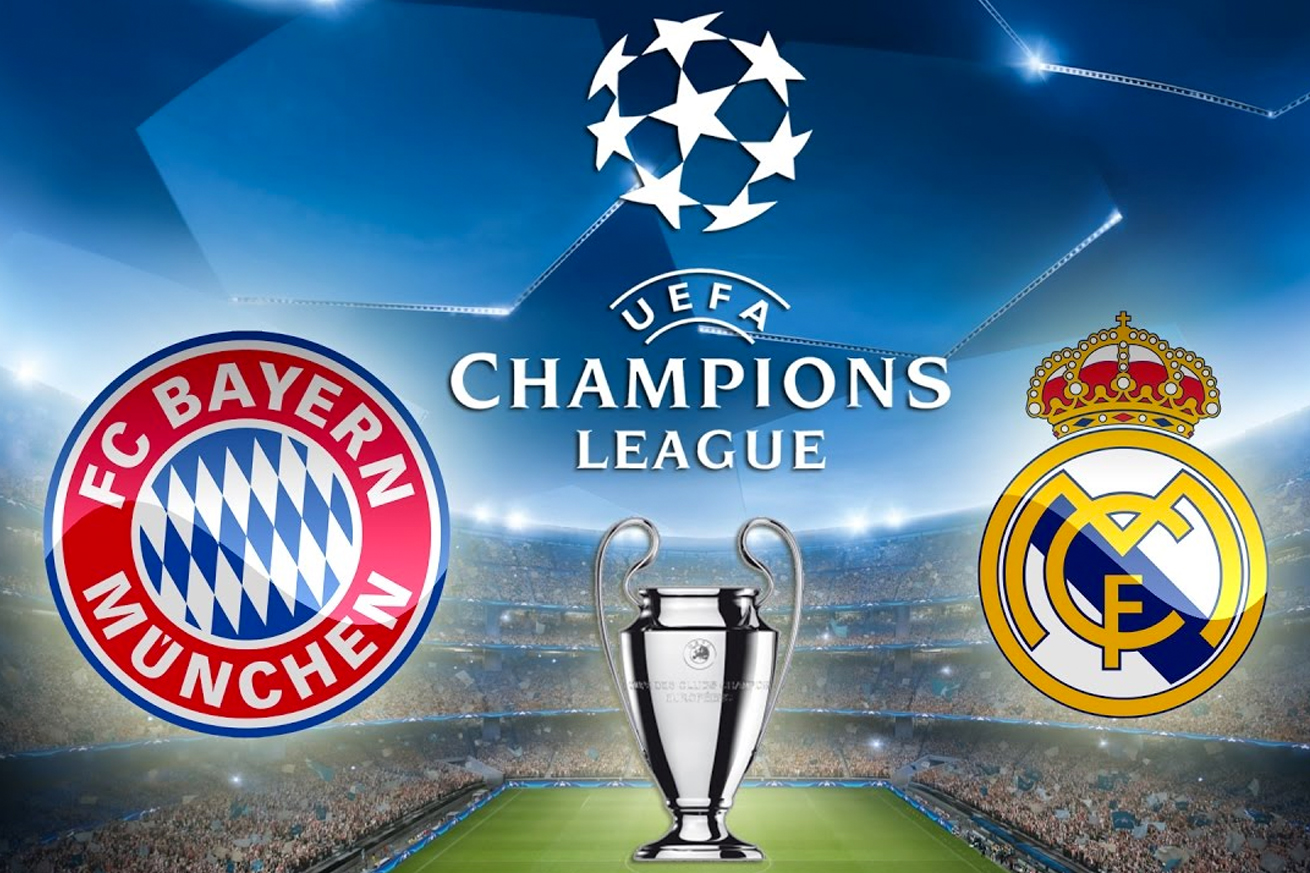 The Champions League first-leg quarterfinals predictions on Wednesday gave us a 1-1 result in our picks. I don’t want to make excuses, but Bayern Munich played in an unwinnable situation. Despite starting with the lead over Real Madrid, things quickly changed when Javi Martinez saw a dumb red card go his way. It turned the game and the series. Things will get a little more even in the second leg.

One goal and plenty of defensive stops happened in the […] 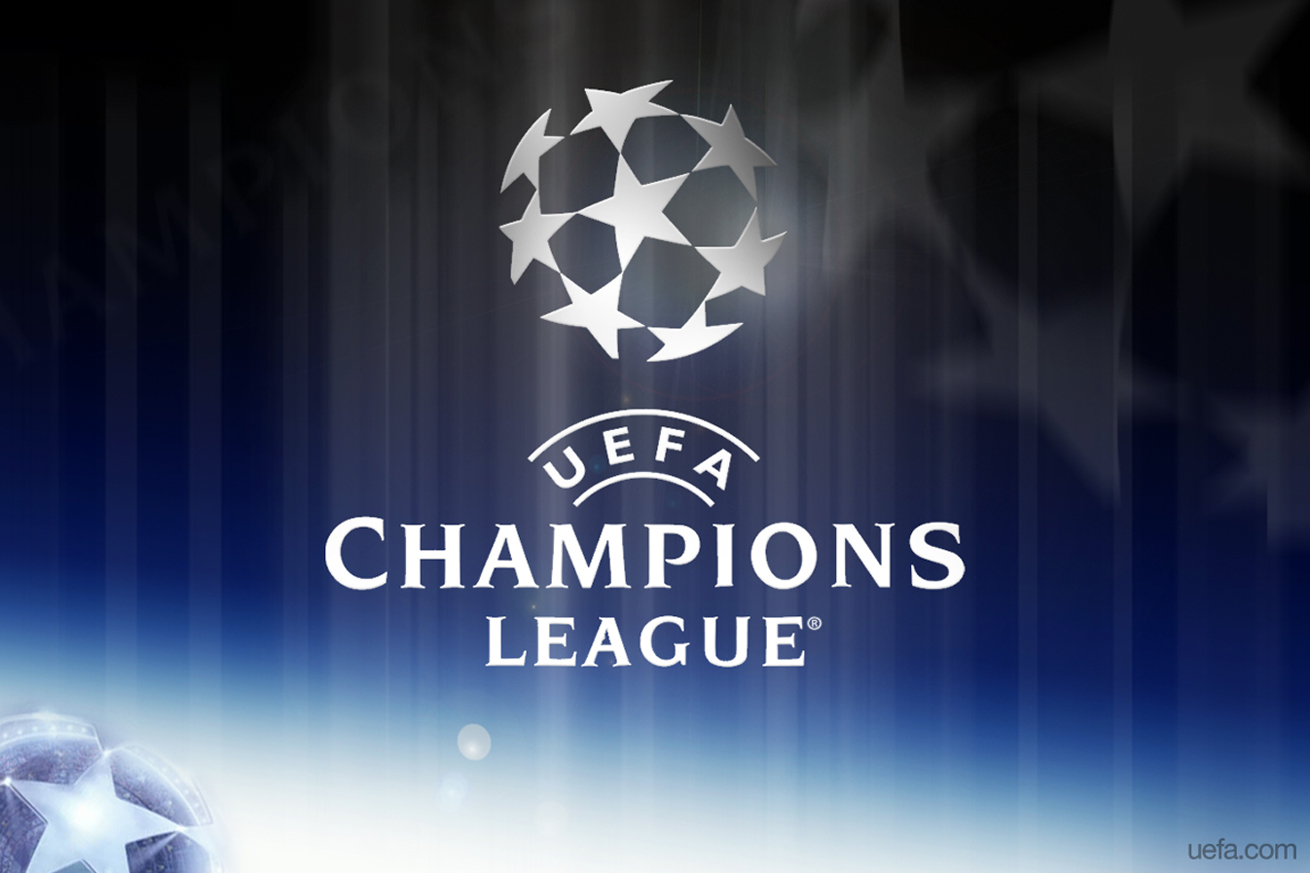 After reviewing the Champions League quarterfinal matchup for Tuesday, it’s time to dig in for the ones on Wednesday. Real Madrid vs. Bayern Munich will steal most of the headlines, but we can’t forget about Atletico Madrid and Leicester. The Colchoneros are the UCL runner-up, and the Foxes are the EPL champs. Both deserve some props. 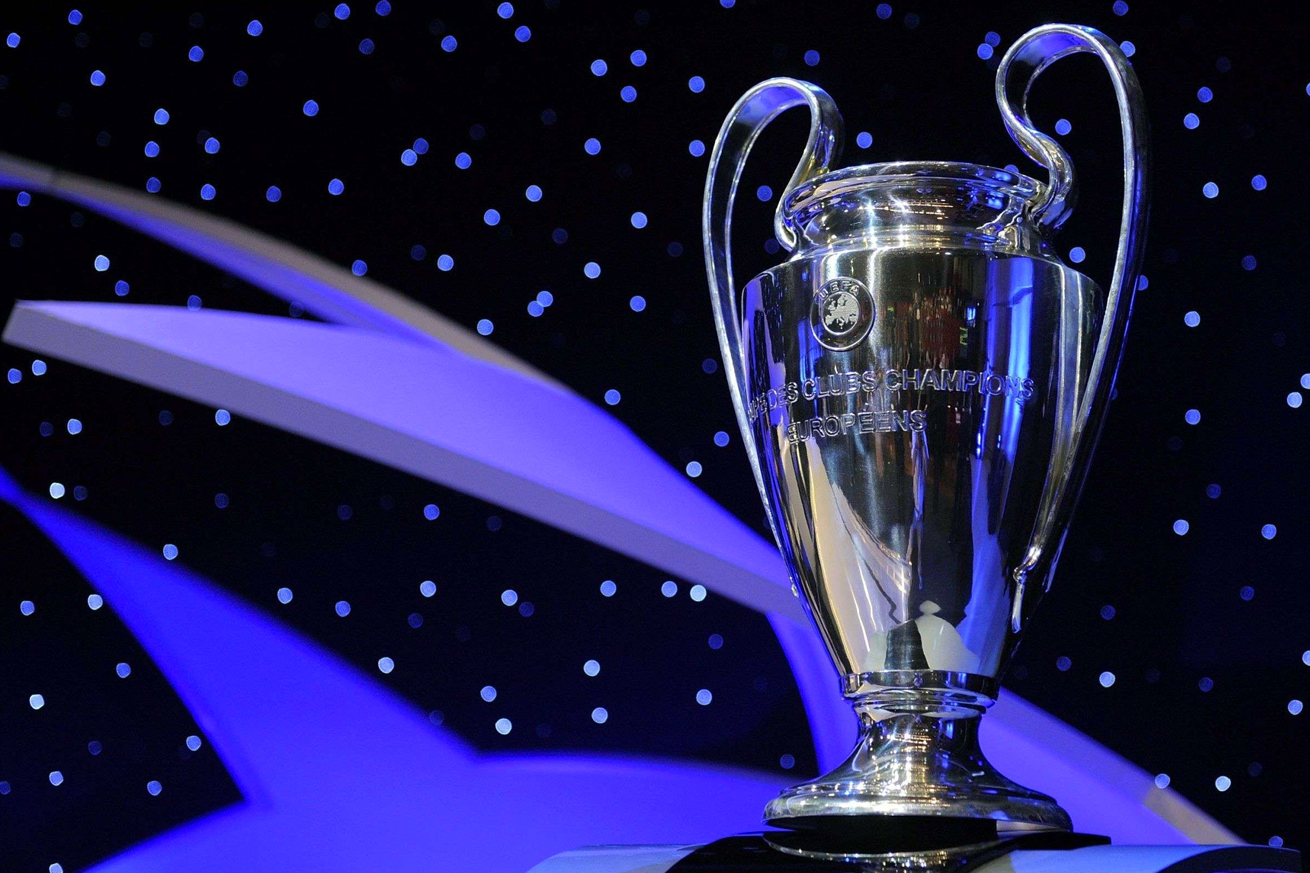 The Champions League is back this week with four quarterfinals games. After the draw a couple of weeks ago, the first legs were set up with AS Monaco facing Borussia Dortmund and Juventus hosting FC Barcelona on Tuesday. The other two games are scheduled for Wednesday, and we will get the chance to talk about them. But for now, let’s focus on Tuesday matchups.

At this point in the season, the teams know their identity. It’s hard to change it. […]

A week before the Champions League quarterfinals takes the stage; we have the English Premier League stealing the spotlight with a full fixture between Tuesday and Wednesday. The game capturing the eyes of the fans will have Manchester City visiting Chelsea, but there is a lot of action across the board.

These are the Midweek English Premier League Picks:
Everton at Manchester United

The Champions League quarterfinal matchups were drawn during the weekend. There are eight teams alive, but soon half of them will be gone. Of those eight, five are former European Champions. Atletico Madrid, Leicester, and AS Monaco are set to give the giants all they can handle in the last stage of the season.

Bayern Munich vs. Real Madrid is by far the best matchup of the four. These two teams have met plenty of times but never in a […]