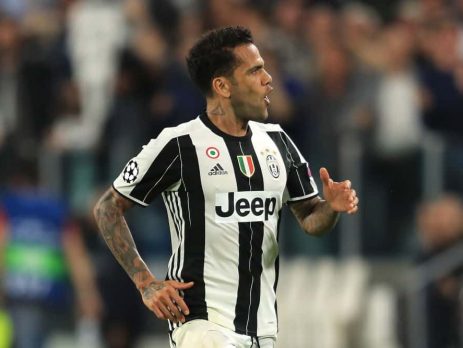 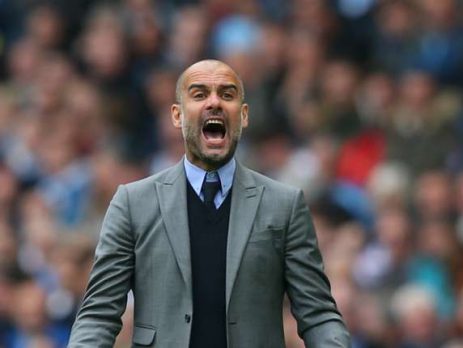 The attack-minded right-back, who won the Champions League three times with Barca, also claiming six LaLiga titles during his time at the Nou Camp, has agreed a deal running until June 2019 with last season’s Ligue 1 runners-up after weighing up his various options.

Although he was tempted by City’s offer, he admitted the draw of the French capital was too strong.

There was not only interest from Manchester City but from other English clubs,” he said at his unveiling, in quotes carried by L’Equipe.

“I have often said the Premier League intrigues me a lot and there is a very interesting project there, too. I did speak with City officials.

“But I have friends here (in Paris) and my wife loves this city. I was a little bit selfish when I went to Juve, I didn’t listen to my wife or friends. This time, I tried to be less selfish and to please everyone.

“I believe in happiness – that’s why I made the decision to come here. If Guardiola feels wronged, I apologize.”

On his own professional targets with PSG, who were dethroned by Monaco last season following a run of four straight titles, he said: “I am extremely happy to sign. In recent years I’ve witnessed the tremendous growth of this club, which has became a strong force in European football.

“It is very exciting to become part of this great project. At every club where I’ve been, I’ve always given my best to help the team go as far as possible. Believe me, I’ve come to Paris to win things.

“I recognize the ambitions of my new club and the expectations of our many supporters around the world. I’m sure we’re going to share some great moments.”

While PSG have been consistent in Europe of late, they are yet to make the semi-finals of the Champions League.

Alves’ former club Juve achieved as much and more last term, reaching the final in Cardiff only to lose to Real Madrid, but their declared intention to go one better in 2017-18 was not enough to keep the Brazilian in Italy.

When it emerged he was keen to rescind his contract as there were reports of strong interest from overseas, links were drawn between the Bahia-born defender and City, managed by his long-term boss at Barca, Guardiola.

But PSG have won the race for his signature, leaving City still in the hunt for a senior right-back following Pablo Zabaleta’s release and subsequent move to West Ham.

Tottenham’s Kyle Walker has also been linked with a switch to City, who have already signed Portuguese play-maker Bernardo Silva and Brazilian goalkeeper Ederson in the transfer window.