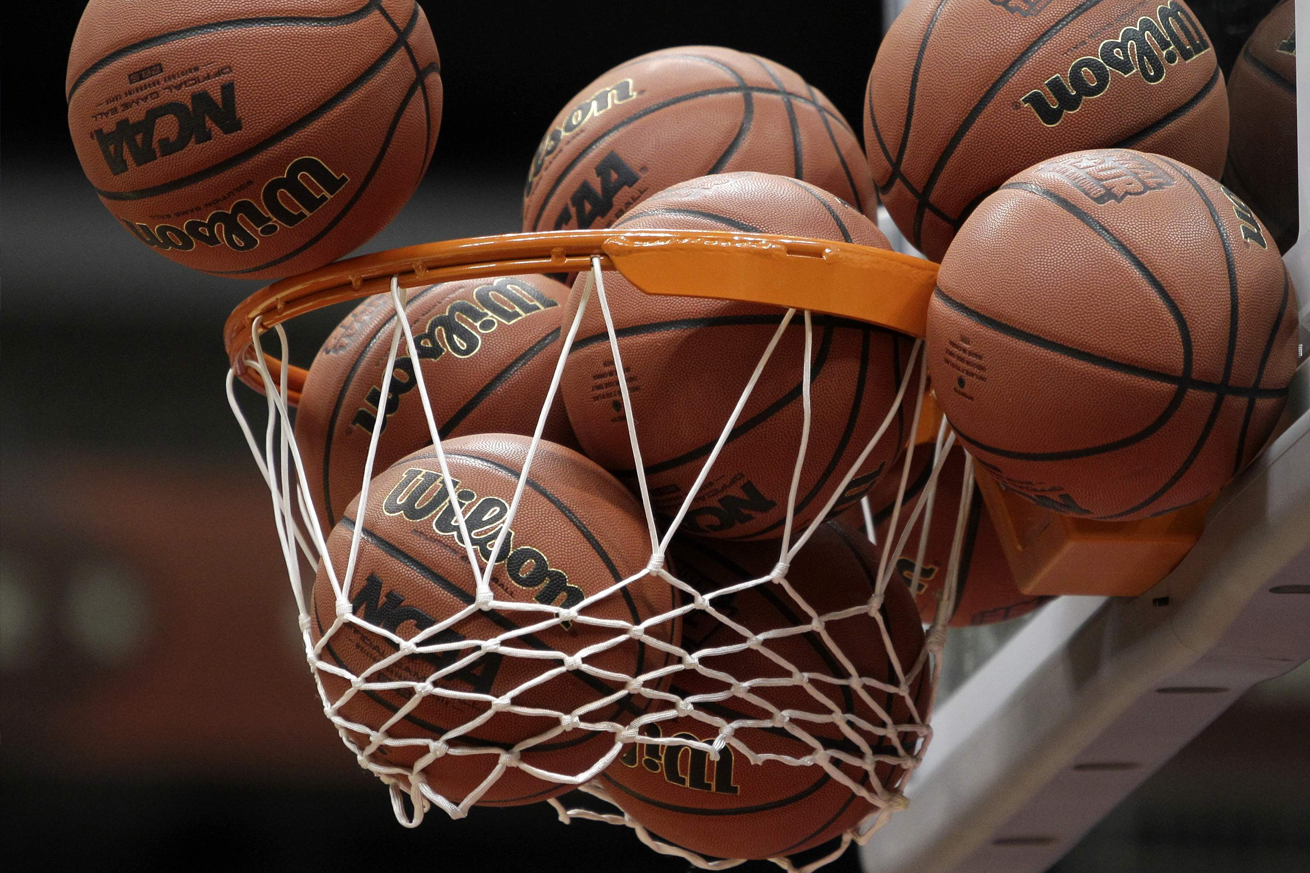 Four teams left in the 2017 March Madness brackets. Each won their region. Therefore there is a reason to feel proud. But the job is not done just yet.

Gonzaga and North Carolina are the two one-seeds left in the tournament. Both jump as favorites in the bookie websites, but Kansas and Villanova can tell you that doesn’t mean much at this point.

South Carolina and Oregon are the two surprises here; although putting the Ducks as a surprise is a […] 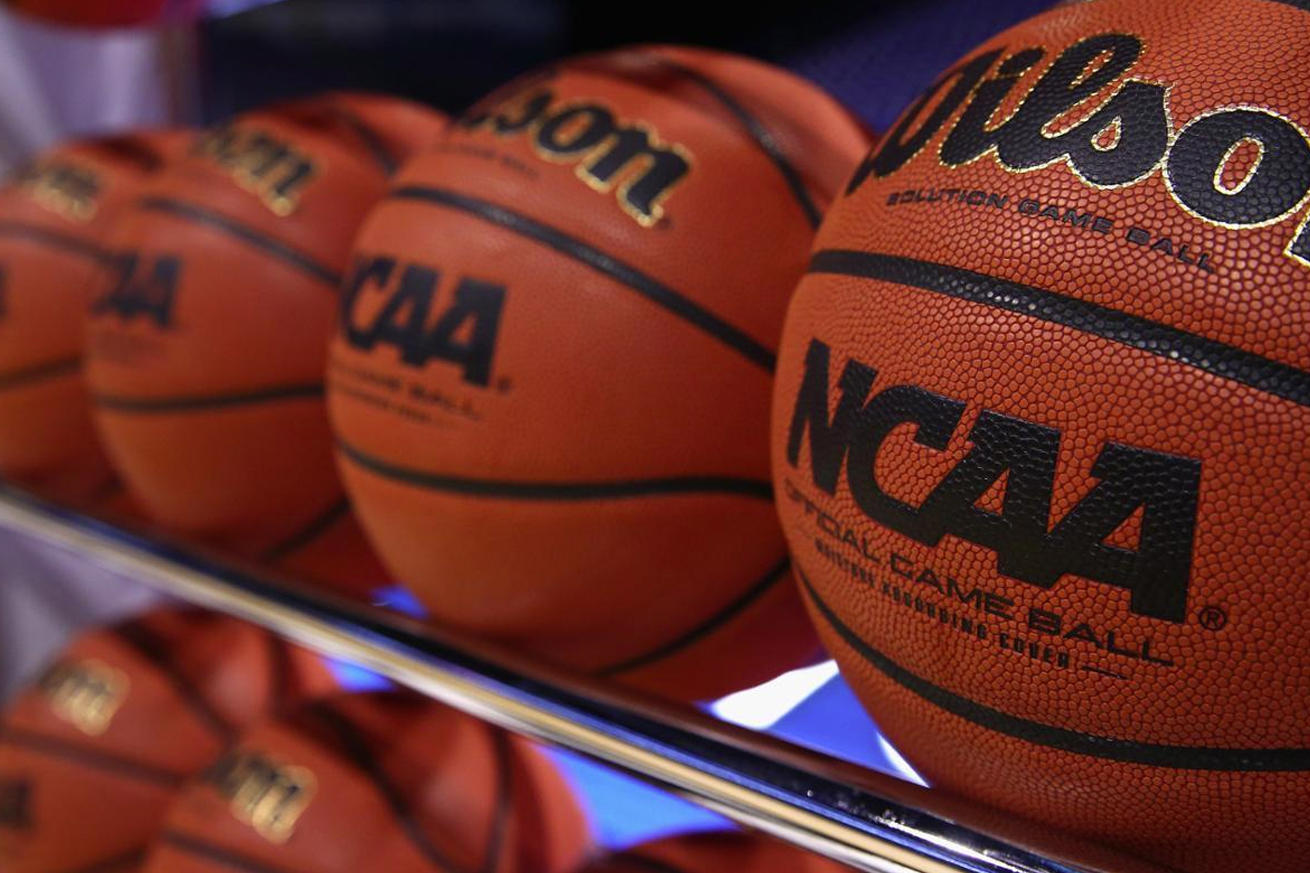 Two impressive and much-underrated teams are set to meet for a place in the 2017 March Madness Final Four. The South Carolina Gamecocks and the Florida Gators will open the action on Sunday Elite Eight. Neither is amongst the favorites to win the tournament, but they don’t care. They will deliver.

And later on, the Kentucky Wildcats and the North Carolina Tar Heels will clash in what should be an instant classic in the tournament. There is no surprise by […] 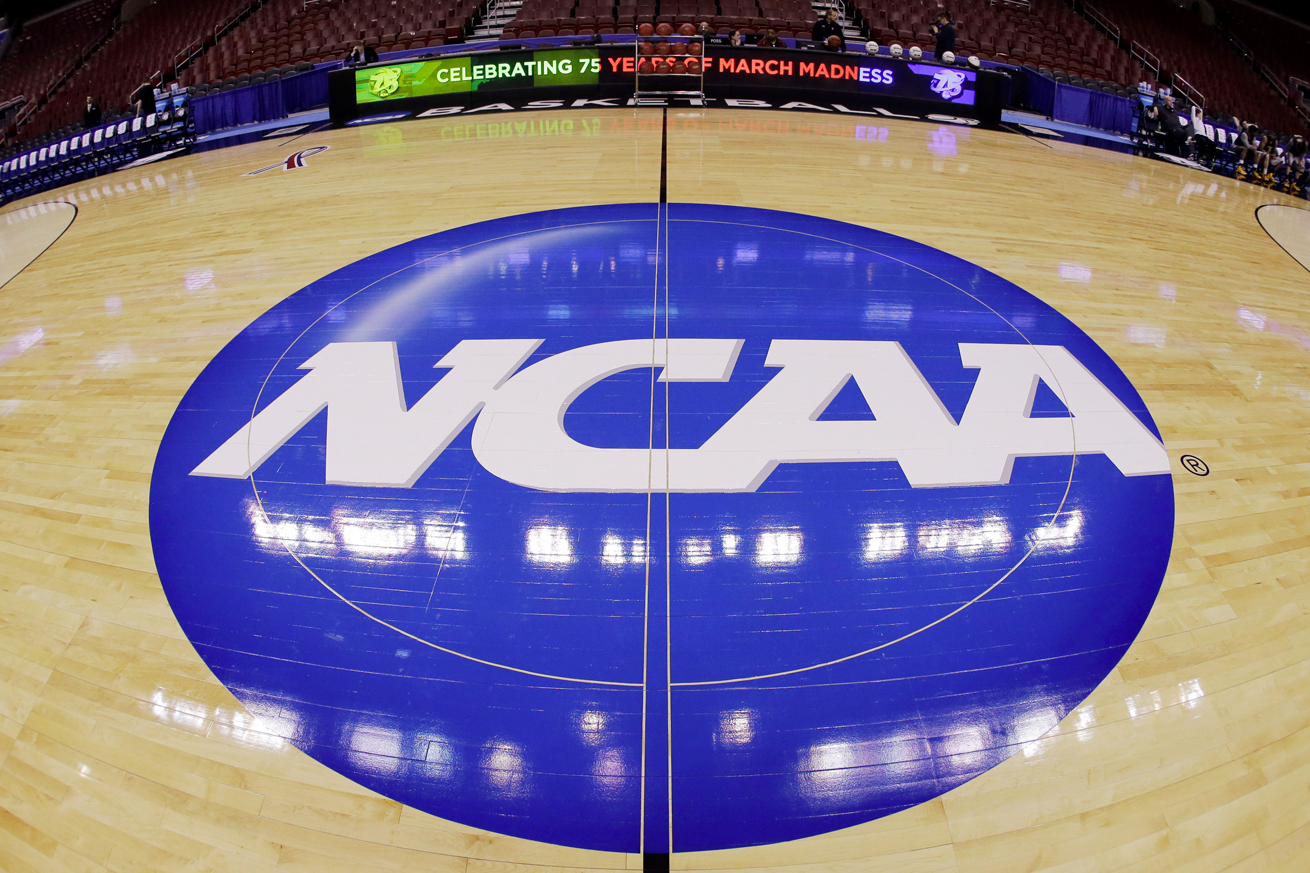 Eight teams are remaining in the 2017 March Madness tournament and that only means the busted bracket will see two more teams eliminated on Saturday. There are two games, both on TBS and both are fascinating matchups.

Gonzaga and Kansas are the favorites as they were listed as number one seeds, but in March that doesn’t mean much. These are the March Madness Elite Eight Predictions for Saturday:
(11) Xavier Musketeers vs (1) Gonzaga Bulldogs

After giving the Sweet Sixteen winners for the Thursday game, it’s time to tackle the Friday Matchups. There isn’t one bigger than UCLA vs. Kentucky, which will steal all the thunder from the rest of the teams. The Bruins and the Wildcats have NBA-type players fighting for a spot in the Elite Eight.

Not many will see Wisconsin playing Florida, but that’s another matchup to keep an eye on. Both teams are really close regarding playing style. North Carolina and […]

There are 16 games scheduled for Friday in the 2017 March Madness first round. There are chances for several upsets. And there are other games where the favorites only need to show up to win and advance.

Without a doubt, the clashes between Oklahoma State and Miami early on Friday and later between Marquette and South Carolina are the two best meetings on the day.

March Madness is the perfect setup for overachievers and basketball upsets. It’s the time of the year where teams actually believe they can go all the way. It’s about believing and advancing. It’s about lousy defenses and buzzer beaters. It’s March Madness.

So go ahead and spend some time trying to find what channel is TruTV. Once you get there, let’s have a look where the best upsets in the tournament’s first round will be. In the end, these teams […]

March Madness is here. The best tournament in basketball goes underway on Thursday, March 16 with the first round. While the first two rounds are exciting due to the number of games scheduled, the reality is there isn’t much room for upsets.

The real excitement begins when the Sweet 16 take the spotlight. Then, we get a chance to see the best teams in the nation going against each other in a win-or-go-home situation.

For now, let’s review what the chances […] 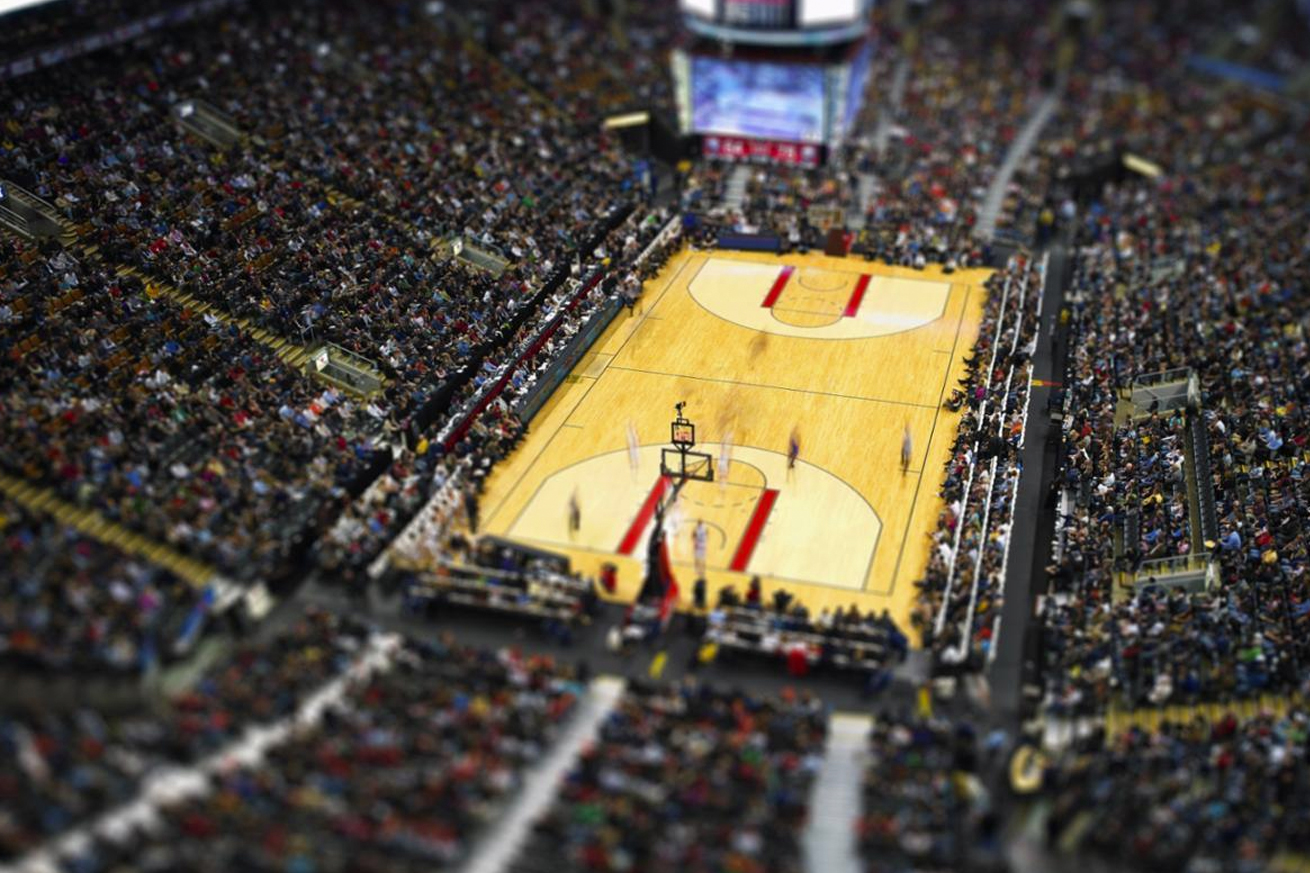 The last weekend before the Championship week will have interesting matchups to close out the regular season in College Basketball. It’s the last few opportunities to grab steady basketball bets before the craziness of March Madness hits the stage.

Pittsburgh and Virginia will start Saturday’s lineup. The Cavaliers are coming off an impressive win against North Carolina. They are favorites to win this one.

Kentucky has found their best basketball in the last couple of weeks. Can Texas A&M be a […]

After a weekend full of great games, the midweek will start with four opportunities to make a right wager on College Basketball. There are a couple of weeks left before the Conference tournaments and then the 2017 March Madness.

For this Tuesday we get a SEC battle between Arkansas and Florida. The Gators need to bounce back after an unacceptable weekend presentation. At the same time, Notre Dame is in for a threat against a weak Boston College team.