The Green Bay Packers and the Atlanta Falcons are set to have one of the most incredible NFC Championship games in history. History says defenses win Championships. Well, you won’t find a good defense in this game.
The Packers are coming off a tremendous win over the Dallas Cowboys. It was a game for the ages. Green Bay has won the last eight games. Their impressive run needs one more step to get to the Super Bowl.
The Falcons handled the […]

NFL Odds & Predictions Packers at Cowboys Divisional Playoffs Round One

One can’t see the Green Bay Packers and the Dallas Cowboys clashing in the postseason without thinking about their battles in the 90’s. Just two seasons ago they met at this same stage, and the Packers advanced after a controversial decision by the referees. Did Dez Bryant catch the ball? It’s been two years, and I still can’t tell.
The Packers beat the NY Giants 38-13 last week. After a Hail Mary pass from Aaron Rodgers to Randall Cobb, the […] 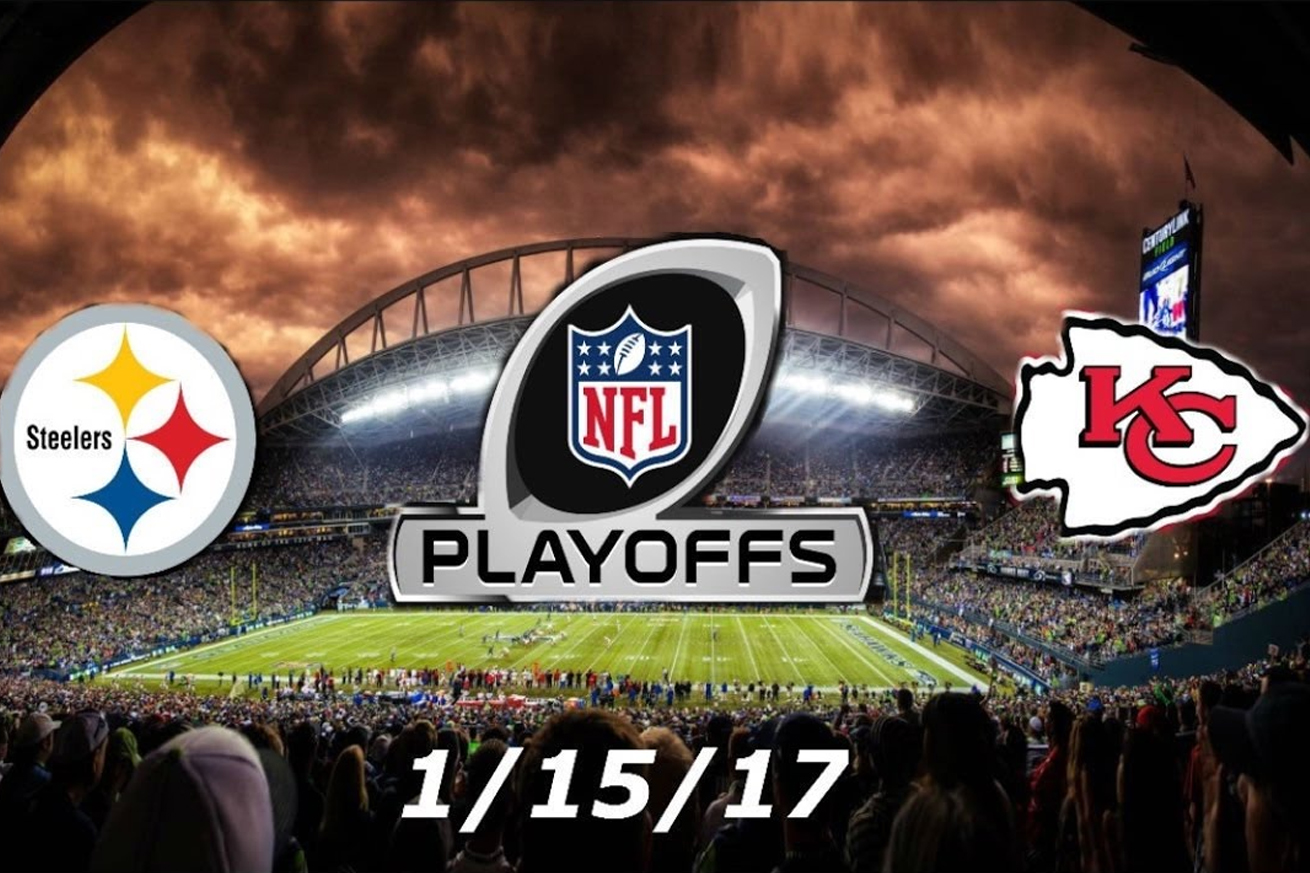 The Kansas City Chiefs and the Pittsburgh Steelers will meet in one of the most interesting games of the weekend. Kansas City hasn’t won a home playoffs game since 1994, but they are on a great run entering this meeting.
The Chiefs rested last week after earning the second spot in the AFC. The online bookies made the 1.5-point favorites in the NFL betting spread.
The Steelers haven’t reached the AFC title game since 2010. They beat the Miami […] 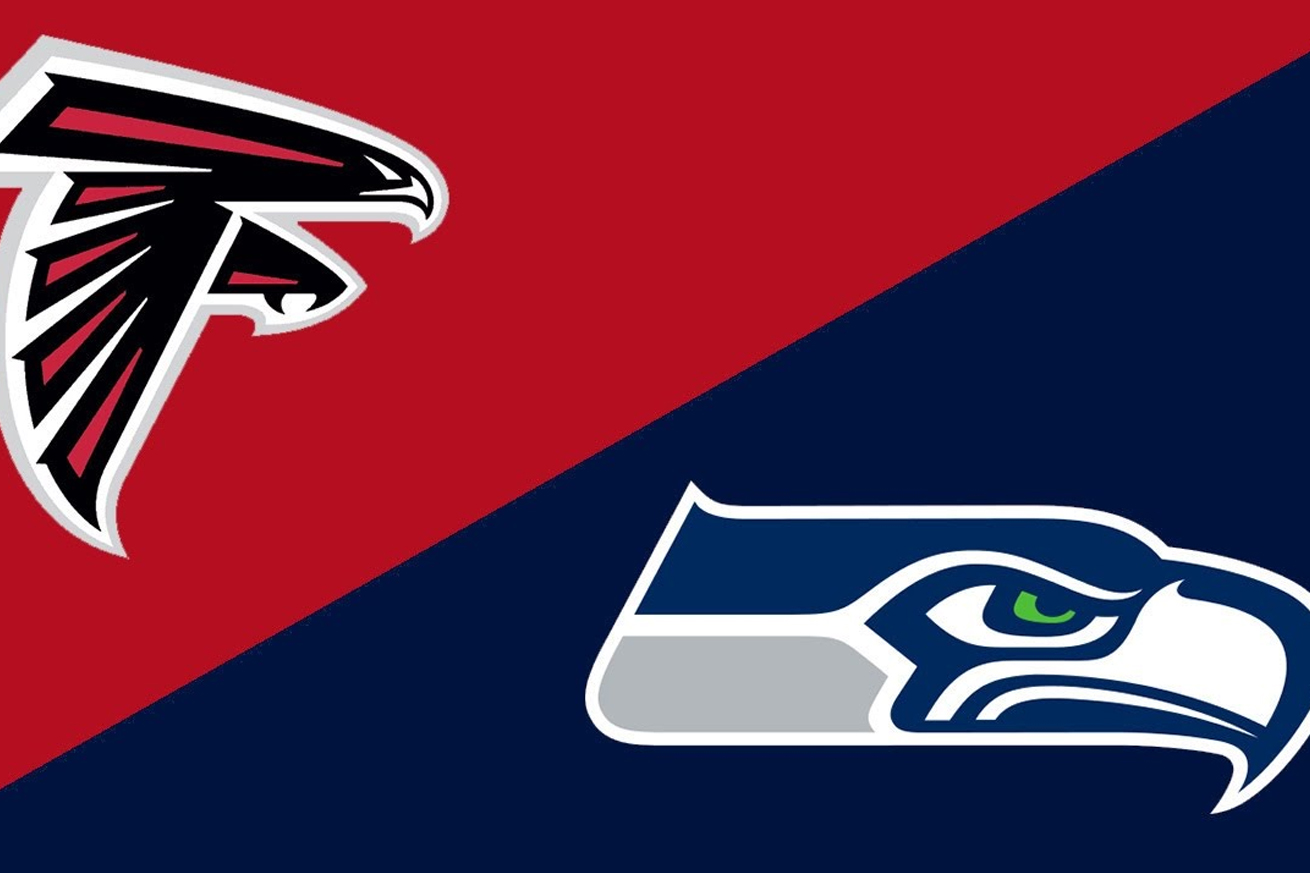 The NFL divisional weekend will start with a clash of NFC teams with very different styles. The Atlanta Falcons are the sexy team this season.
They are the offensive juggernaut who is not afraid of anybody. The Seattle Seahawks are a defensive-experienced team. They have been in many battles and feel comfortable in this scenario.
The Seahawks finished the season 11-5-1 straight up and 8-8-1 against the spread. Last week they took down the Detroit Lions with a 26-6 result. […] 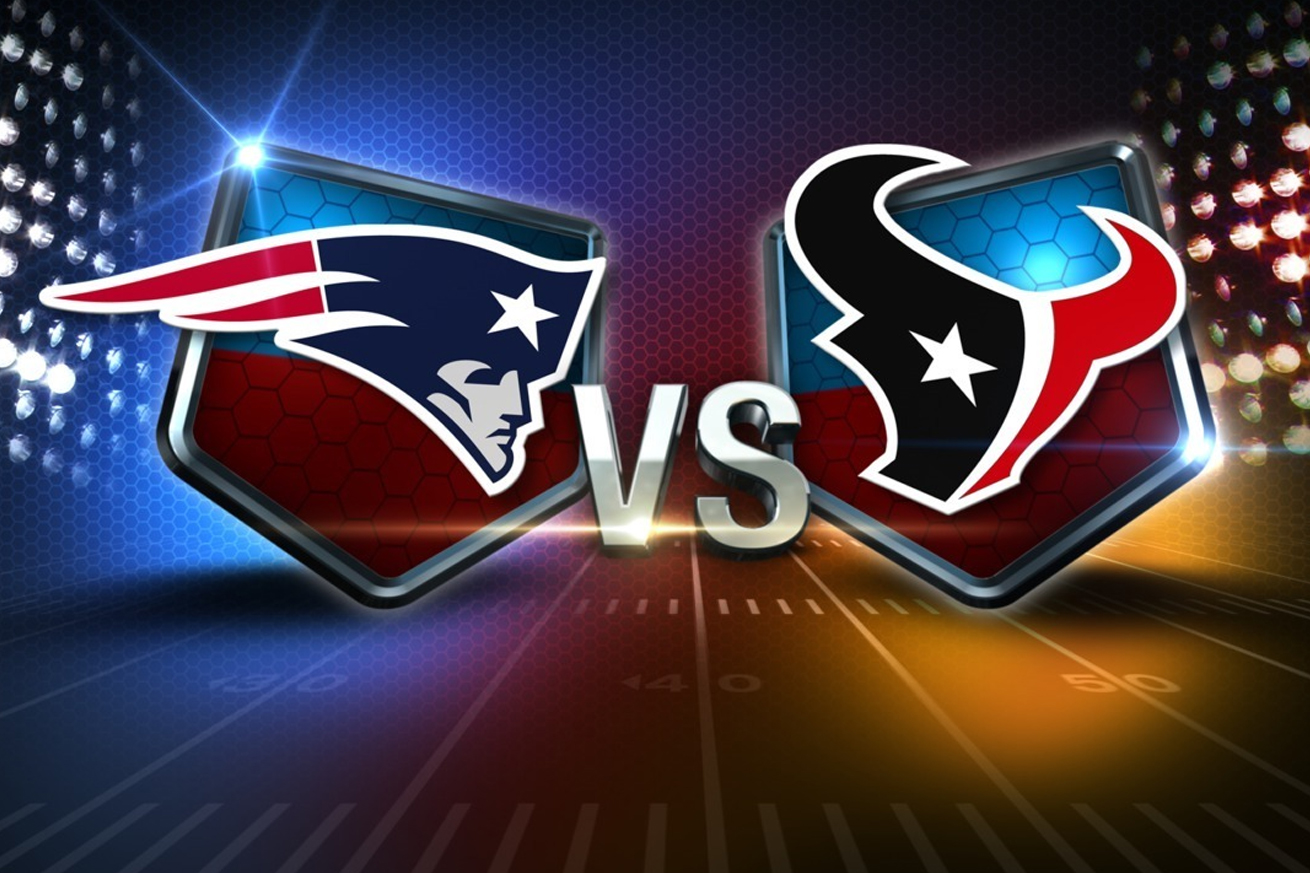 The Houston Texans beat the Oakland Raiders in the wildcard round of the NFL playoffs. Their prize is visiting the New England Patriots at Gillette Stadium on Saturday Night.
Nobody gives the Texans and chance, and that might be the turning point for an enormous effort. The problem is the ultimate favorite to win Super Bowl LI will be in front. The Patriots are at home; they are rested, and they are ready for business.
These are NFL Odds & […] 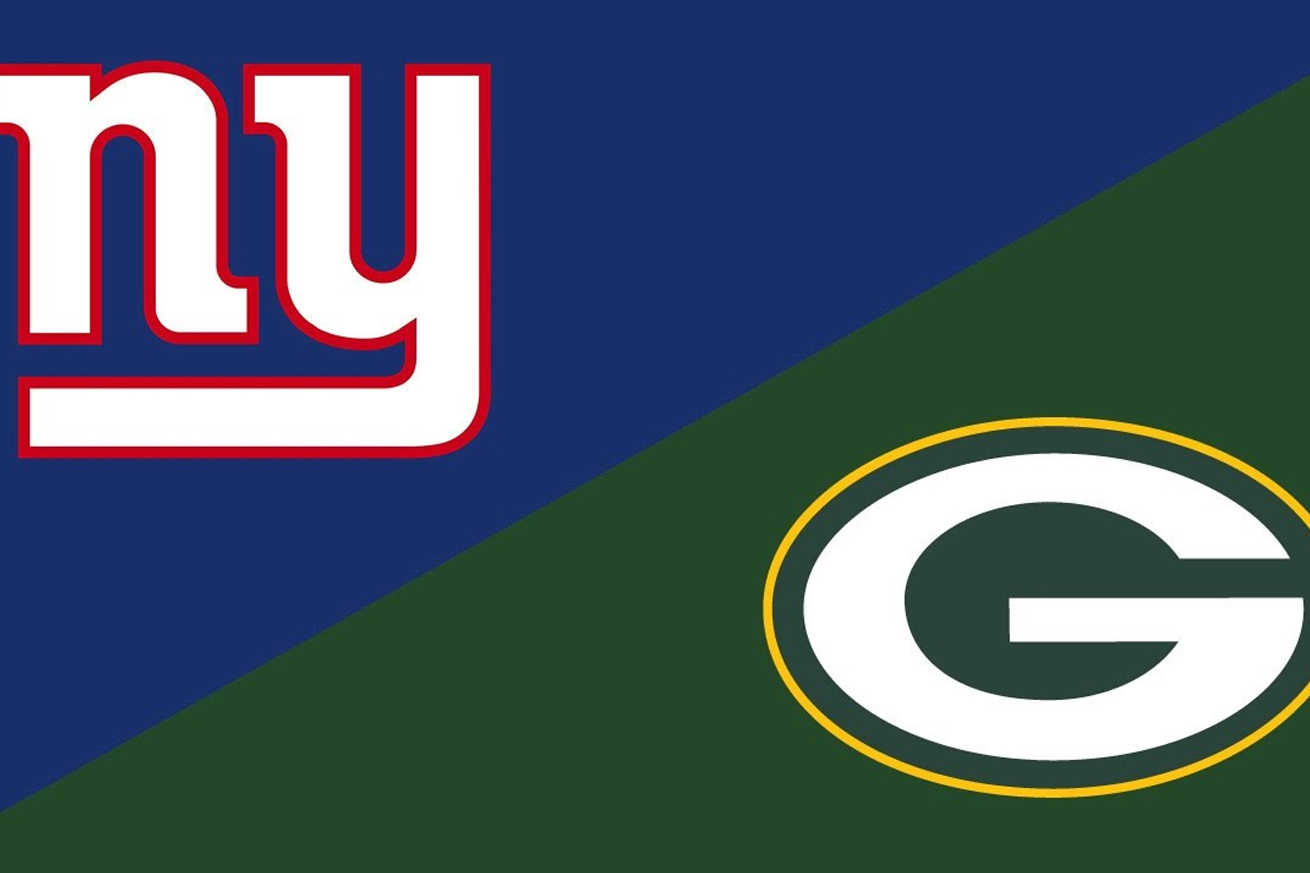 The NY Giants and the Green Bay Packers are two of the hottest teams entering the NFL postseason. It’s a brutal matchup for both considering is only the wildcard round. But this is the game to watch this weekend.
The Giants finished the season with three wins in the last four games. They posted an 11-5 record straight up and 8-6-2 against the spread. The Packers won their last six games to win the NFC North with a 10-6 SU […] 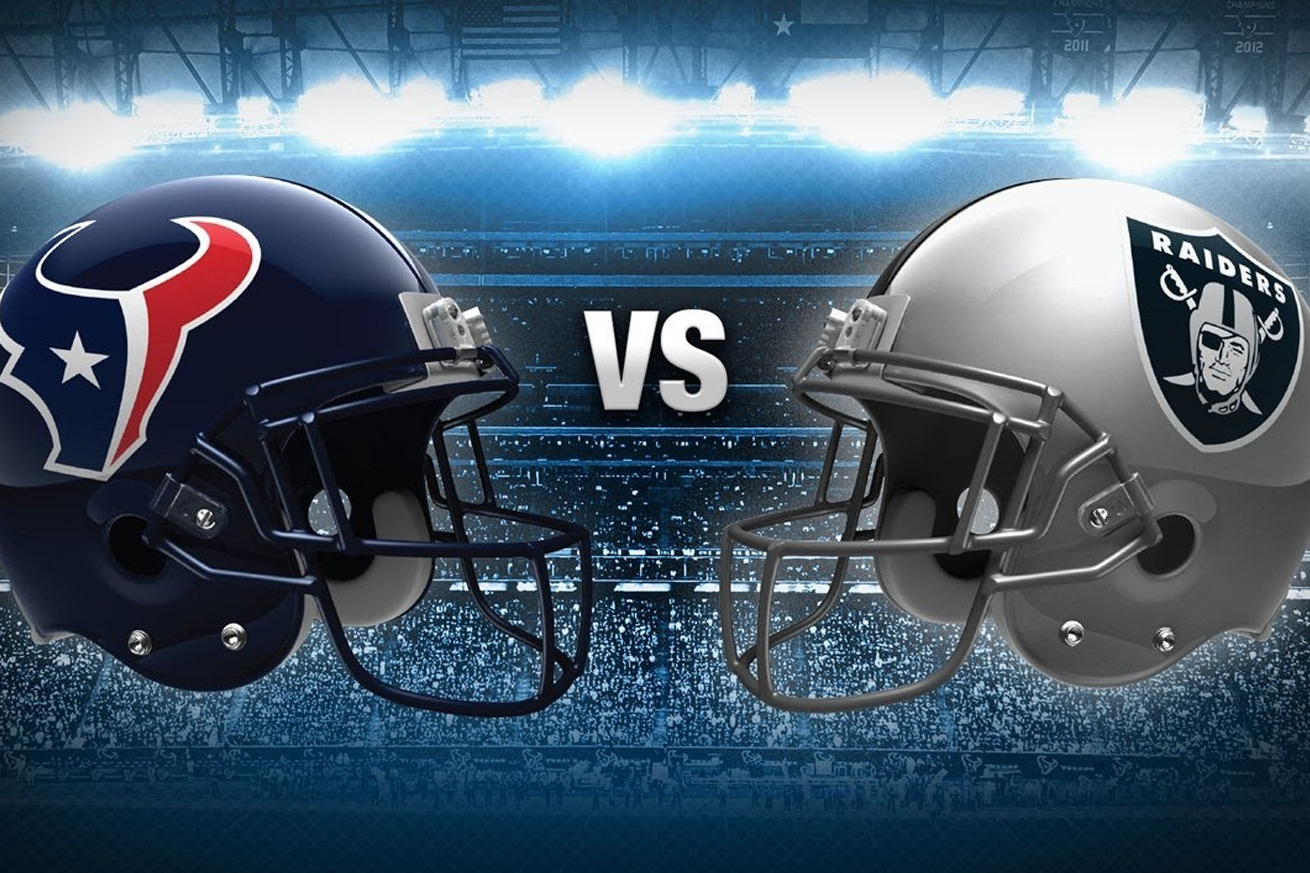 The Oakland Raiders waited over a decade to return to the NFL playoffs picture. They will go at it against the Houston Texans. It’s not a sexy matchup, but it will open the NFL wildcard weekend in the AFC.
The Raiders finished with a 12-4 straight up record and 10-6 against the spread this season. Winning 12 games is a remarkable achievement, but without QB Derek Carr available their chances are slim. It was proven by the 24-6 loss to […]

NFL Odds and Picks in the 2017 Playoffs Wildcard Round

There are four Super Bowl Champion quarterbacks in the 2017 playoff Wildcard round. In fact, three of those four won the Championship by getting hot since the early rounds of the postseason.
We start the weekend with what look like the two weakest teams in the game between Raiders and Texans on Saturday. Later, Lions and Seahawks will meet in a clash of teams with real talent but with plenty of issues.
Sunday, on the other hand, will have two rematches […]

What’s on the line between the Green Bay Packers at Detroit Lions? It’s easy; the winner gets to the postseason. The loser still would get a chance to be in the postseason if the Washington Redskins fail to beat the NY Giants early.
Curiously, a tied between Lions or Packers would give both the ticket to the postseason. The sports betting agents know this is a highly unlikely scenario. No team in the NFL will take a 60-minute beating to […] 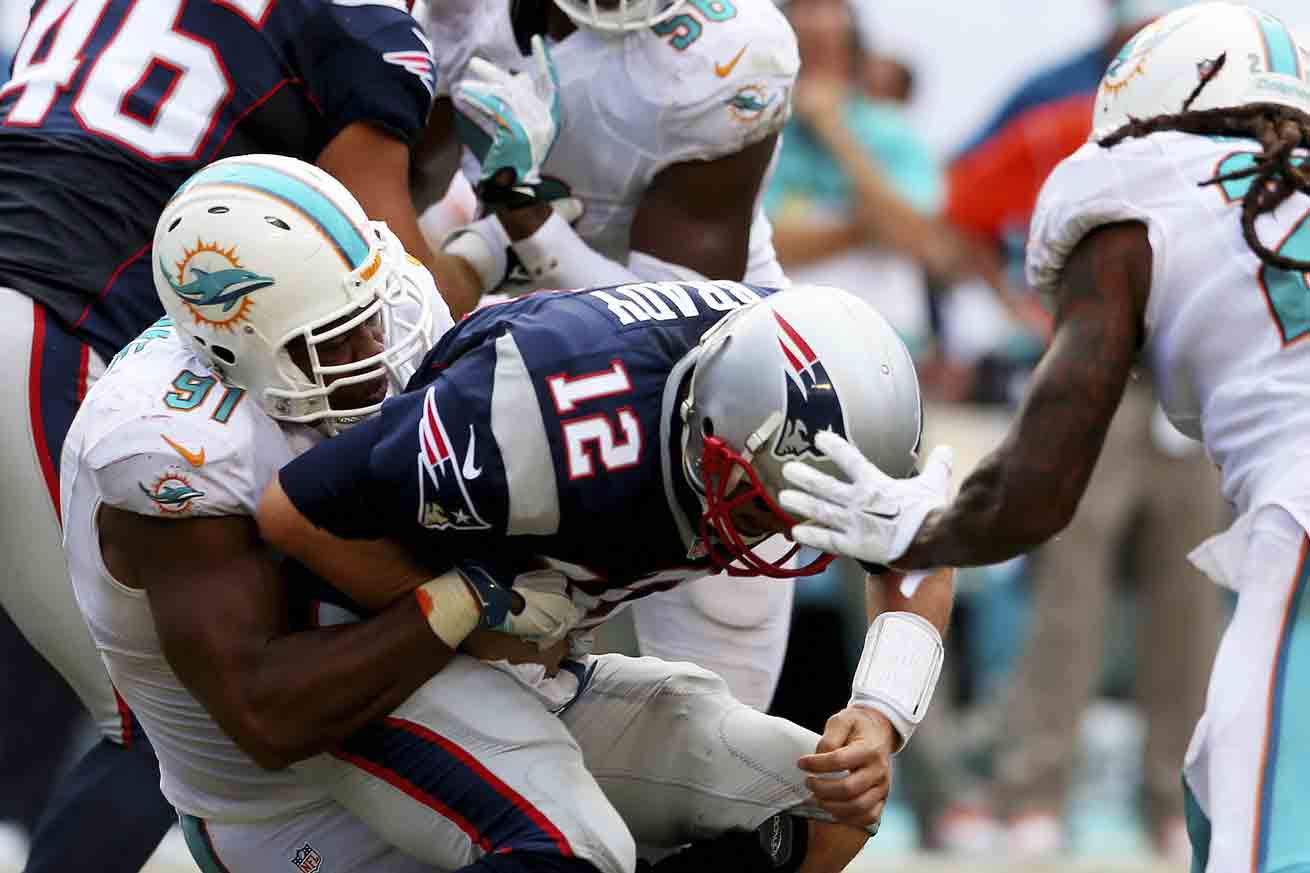 Betting on football is complicated. Let’s be real. But betting on the NFL during the week 17 is the ultimate challenge. Most teams are either eliminated or qualified to the playoffs. Several coaches have been fired already. Nobody can tell which teams will fight to the end or instead are already thinking about next season or the upcoming vacations.
The meeting between the New England Patriots and the Miami Dolphins has two playoffs teams clashing in the last week of […]