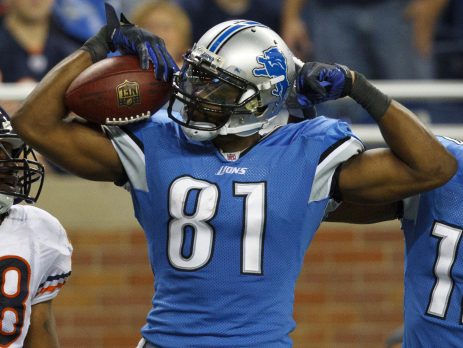 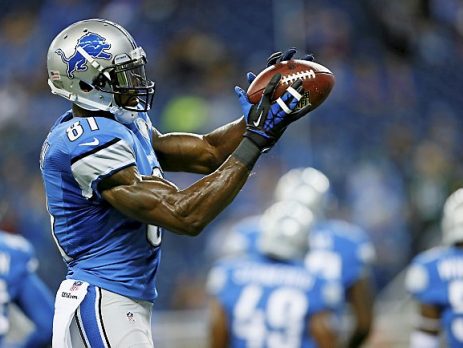 In Italy doing press ahead of the Italian Bowl, the championship game of American football in that country, Johnson said the Lions’ futility definitely played a part in his decision to quit, in addition to the toll football was taking on his body.

“I didn’t see a chance for them to win a Super Bowl at the time,” Johnson said. “For the work I was putting in, it wasn’t worth my time, to keep on beating my head up against the wall, and not go anywhere.

“It’s the definition of insanity.”

“That’s everybody’s goal, when they come to the league, is to win a Super Bowl. That’s the ultimate goal. … I wanted to win it, and like I said, I just didn’t see that opportunity [with the Lions].”

Johnson implied he would still be in the NFL if the Lions had allowed him to go anywhere else. Detroit has historically denied players’ requests for trades (as Barry Sanders found out upon his early retirement), and the Lions apparently refused Johnson’s request to be released to go elsewhere

“I mean, I thought about it,” Johnson said, when asked if he thought about changing teams. “Just like in basketball, you know, guys, they create these superteams. But it’s not quite like that in football where I had the freedom just to go. I was stuck in my contract with Detroit, and they told me, they would not release my contract, so I would have to come back to them.”

The asymmetry in football contracts is striking: Teams can end them at any time for any reason and just stop paying what they agreed to, but players are trapped in them. At the time Johnson retired, he still had four years left on his deal.

The management bootlickers are already out in force this morning, but some facts are unchangeable. Like that Megatron was the best and often only reason to watch the Lions for most of a decade. And that the NFL is a worse place without him. And that two of the most exciting skill position players ever to play the sport left it early because Detroit couldn’t build a real contender.