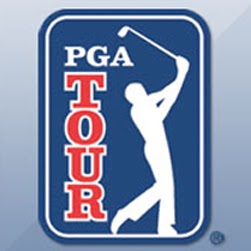 It is not a surprise that Open Championship winner Jordan Spieth has a co-favorite at this year’s PGA Championship. What is a surprise is that the golfer he joins at 7-1 odds has one.
Rory McIlroy has won twice and lost in a playoff in his seven appearances at this course, which hosts the Wells Fargo Championship. He is 66 under in those seven outings for an average of nearly 10 under per year at a tournament where double […]